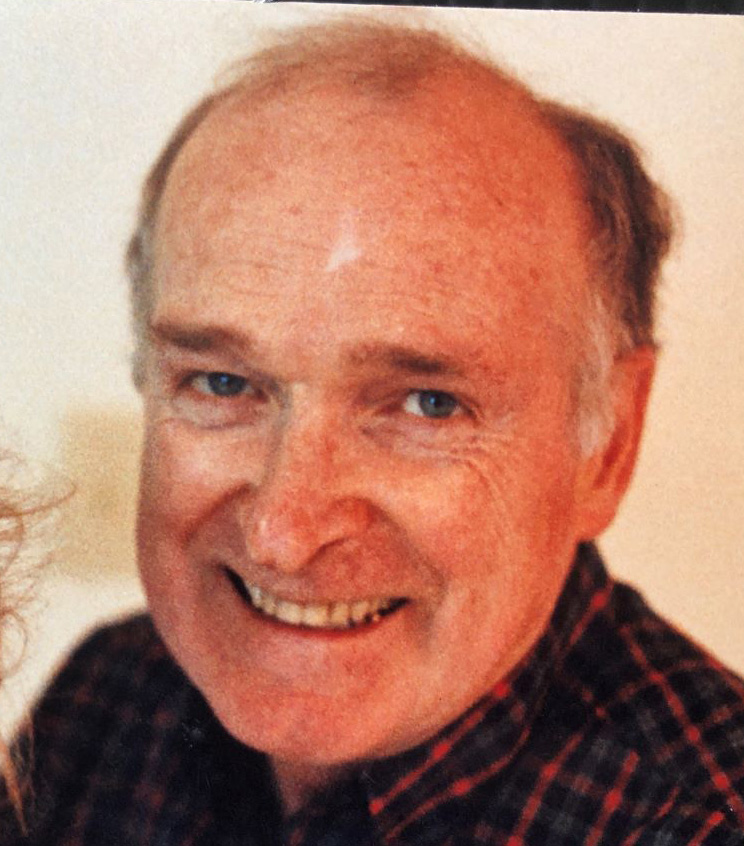 Robert M. O’Neal, age 86, of Wilmington, Del., passed quietly and painlessly while at home with his family on October 12.

Born in Mount Cuba on February 27, 1935, Robert was a graduate of Salesianum High School and a Korean War era veteran. He served in the U.S. Army Signal Corp in Korea, stationed in Yeongdeungpo, after training with the Army Security Agency (ASA) at Fort Devens, Massachusetts. He completed his active duty service with the USASA at Vint Hill Farms Station in Warrenton, Virginia, which he was amused to learn has since been transformed from an intelligence-gathering facility to a winery.

He took on many other roles and careers — accountant, debt collector, and real estate investor — before meeting Maria, his wife of 42 years, and starting a family in Wilmington.

Of all the titles he held over the years, the one he prized most was that of Dad. He imparted his love of reading, history, country music, good jokes, taking the scenic route, and Volvo station wagons to his five children and will be remembered by countless friends and family whose lives he touched with his generosity, good humor, and signature belly laugh.

Robert’s life and memory will be cherished by many, but especially by his loving and devoted wife, Maria Perez Monzon of Hockessin; his sister Peggy Cook and her husband Darwin of Newark; his children, Megan O’Neal of San Jose, Calif., Erin (O’Neal) Haas (Carl) of Lancaster, Pa., Regan O’Neal (Deanna) of Bear, Cory O’Neal of Wilmington, and Cassie (O’Neal) DeBord (Harrison) of Philadelphia; and his beloved granddaughter Emma Haas.

Robert was preceded in death by his sister Joan F. (O’Neal) Read and brother James Bader, his parents Josephine Lasse Blawn and John Paul O’Neal, and the loving aunt and uncle who raised him, Grace (O’Neal) and Leo B. Green.

The family would like to thank the Vitas Hospice Delaware team for the kindness, support, guidance, and comfort they provided over the past few months.

A private internment will take place at St. Patrick’s Cemetery in Mount Cuba. Friends and family are invited to join in a celebration of Robert’s life on Saturday, November 13, at 11 a.m. at St. Barnabas Episcopal Church, 2800 Duncan Road, Wilmington, DE 19808. The family requests all those in attendance to please wear masks.

In lieu of flowers, please consider making a charitable donation to the American Macular Degeneration Foundation (AMDF). However, the best way to honor Robert’s memory is to call and hug your loved ones as often as possible, be present for those you hold dear, and make memories like they’re going out of style. To send condolences visit: www.mccreryandharra.com.