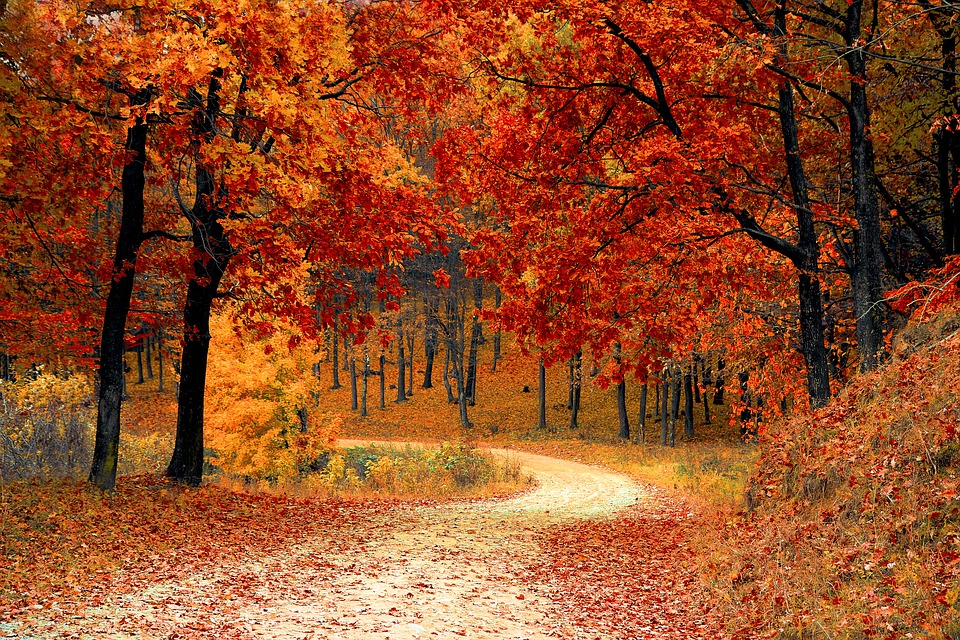 Dr. Charlotte Pinckney Taylor, 94, of Kennett Square, PA, departed this earth peacefully on Thursday October 21, 2021. Charlotte was a resident of Kendal at Longwood for 34 years.

Born in New York City on June 28, 1927, the second daughter of George Francis Taylor and Lillian Helms Taylor, Dr. Taylor spent her youth in the suburbs of New York and Philadelphia. She graduated from Barnard College with honors in psychology. While working at Columbia University and for the Friends Service Committee she acquired master’s degrees in History from Columbia and Student Personnel Administration from Teachers College. The Supreme Court decision Brown v. Board of Education encouraged her to teach and/or counsel in schools in Maryland and Delaware for ten years. It also determined the focus of her doctoral dissertation, “Changes in Self-Concept in the First Year of Desegregated Schools”.

She received the Ph.D. in Behavior Science from the University of Delaware in 1967. Following three years as Director of Instruction at the former Newark School District, Dr. Taylor taught for the University of Delaware on both the main campus and in the Parallel Program at Delaware Technical and Community College. After the publication of Transforming Schools in 1976, she completed a two year internship and was licensed as a practicing psychologist.

While living in Newark and Wilmington, Dr. Taylor was active in professional, Quaker and political organizations. She was president of the “Committee of 39”, a non-partisan good government group that preceded the formation of Common Cause in Delaware. She was serving as President of the Delaware Board of Examiners of Psychologists in 1986 when she had to retire from professional life.

The effects of post-polio syndrome caused her to become an “early admission” to the Kendal at Longwood Continuing Care Retirement Community in Kennett Square, PA. where she became involved in resident activities and Kendal Friends Meeting. She was active in the Kennett area on behalf of low cost housing and teaching English as a Second Language.

Charlotte Taylor’s life was graced by a love of music and art, rewarding challenges and many good friends. She is survived by a niece, Megan Fruchter of Coatesville, PA, two grand-nieces Kimberly Clarkson (Daniel) and Jessamyn Strebs and eight great-grand nieces and nephews, Kenneth, Andrew, Yasmyn, Joseph, Sophie, Venice, Elyzabel, and Henry, as well as two great-great-grand nieces, Laela and Ana. She was preceded in death by her sister, Elizabeth Taylor Goshorn, her nephew, Kenneth Goshorn, her grand-nephew, Thor Goshorn Fruchter, and her great-grand niece, Juliana Rae Clarkson.