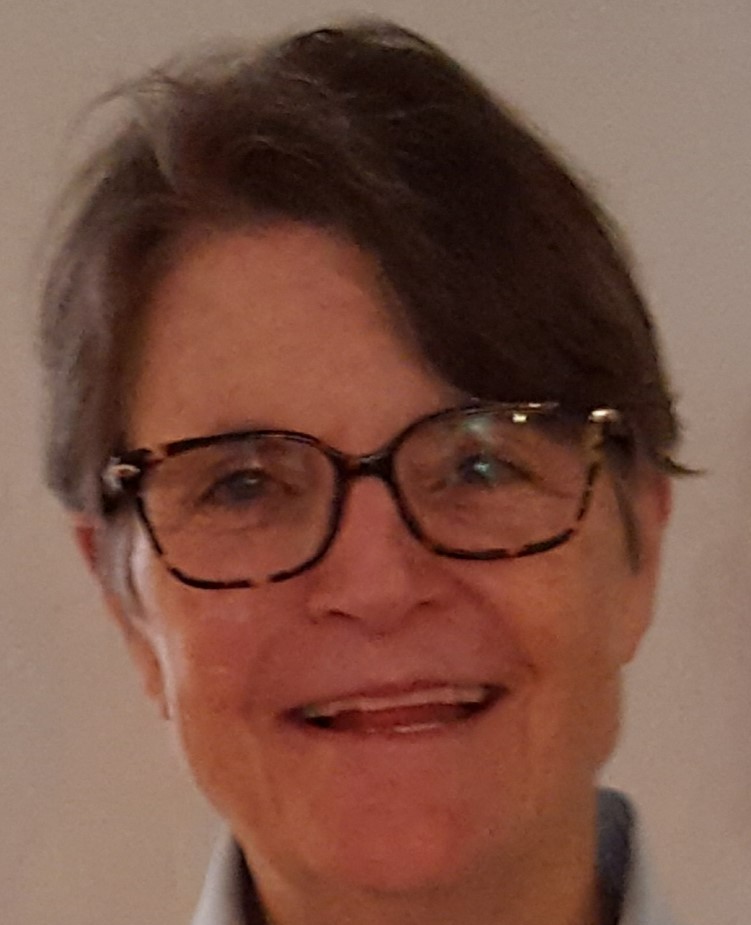 Virginia Lynn Weber, 72, of Wilmington and South Bethany, DE, died on October 13, 2021, surrounded by her family.

Born in Nashville, TN, to Frank V. and Virginia Marbury Weber, Lynn dominated singles and doubles tennis in Nashville and Tennessee in the 60s and 70s and was ranked in the top five women in the USTA Southern Region. Her favorite victory was winning the state high school tennis team championship for her small school, St. Bernard’s Academy—when she was the only member of the team.

Lynn earned her B.A. from the University of Memphis and her Ph.D. in social psychology from the University of Illinois, Urbana-Champaign. Returning to Memphis as a Sociology professor, she was a founder of the Center for Research on Women, which won national awards for early work on intersectionality and southern women. In 1996, she became director of the Women’s and Gender Studies program at the University of South Carolina, Columbia, hiring faculty from Public Health to Art to Nursing to Philosophy and leading it to become one of the top programs focused on intersectionality and social justice. Before retiring as Distinguished Professor Emerita in 2015, Lynn used a large gift in her honor to found the Women’s Well Being Initiative, devoted to improving the lives of women and girls and, ultimately, boys in an underserved community adjacent to Columbia, SC.

Believing that to have meaning theory must provide the basis for action, Lynn’s latest research applies intersectionality methodology to both inequities in public health and in recovery from disasters. Her foundational book Understanding Race, Class, Gender, and Sexuality delineates the conceptual framework of intersectionality and offers a model of how to apply its tenets.

She is survived by her wife of 27 years, Jean A. Bohner, and her stepchildren: Christine, Russell and his wife Diane, and Kate; her brother, Frank “Buster” Weber (Pat) and their four children: Angela (Mike), Amy (Kenny), Leslie, and Adam; her sister, Lisa Reid (Woody) and their three children: Erin, Robbie (Hayley), and Weber; five grandnieces and grandnephews; and her two beloved grandchildren – Isabelle and Michael Bohner.

A private service of celebration for Lynn’s life will be held on November 13, 2021, and will be livestreamed at www.SaintAnnes.Church.

Instead of sending flowers, the family suggests honoring Lynn’s memory by contributing to the Women’s Well Being Initiative at the University of South Carolina or to St. Anne’s Episcopal Church, 15 E. Green St., Middletown, DE 19709.