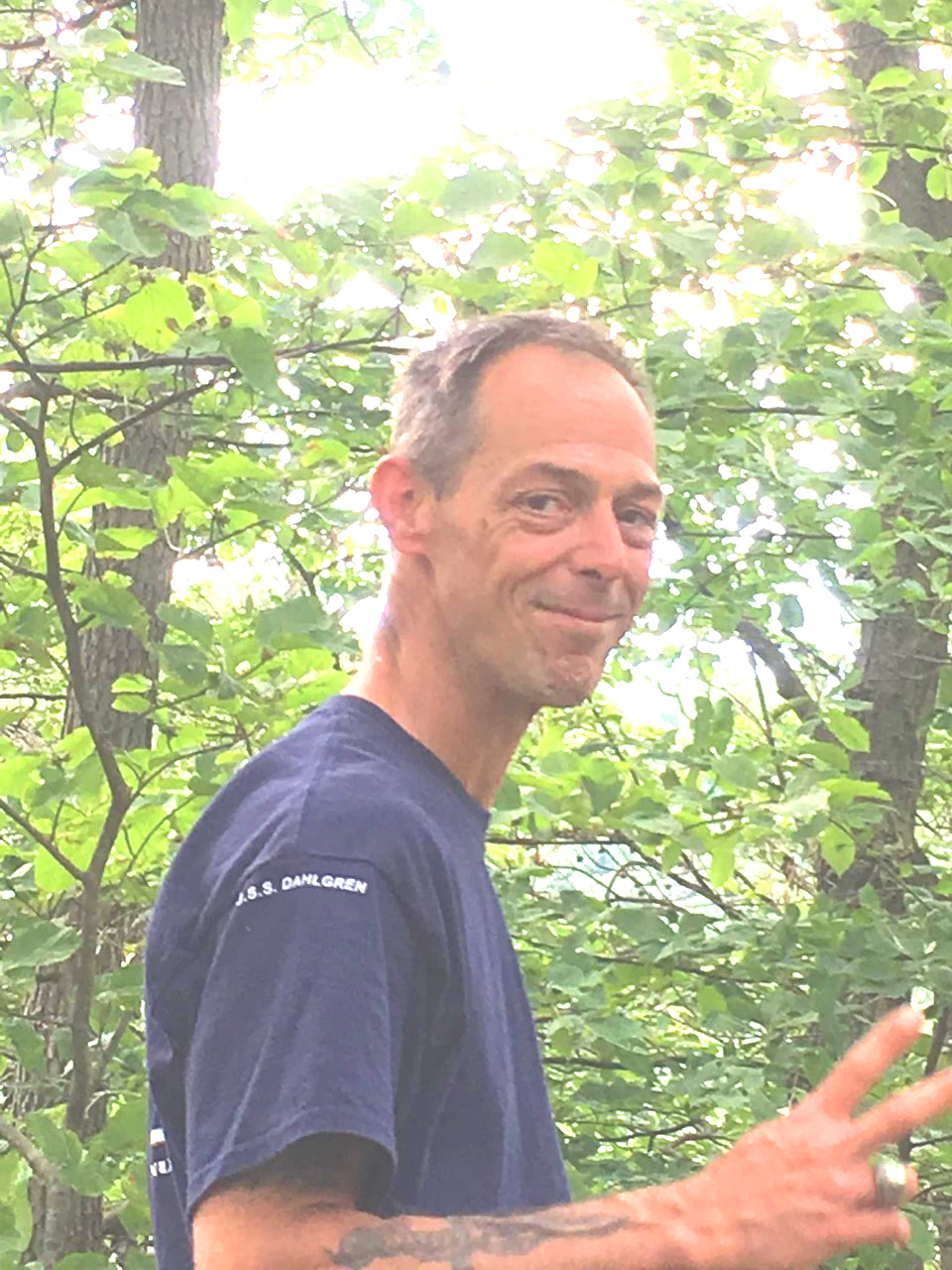 John was born on August 23, 1970, to Margaret Zingo and Robert Porter. He attended Salesianum Catholic High School in Wilmington, DE. John then honorably served his country in the United States Navy for 20 years; serving on the U.S.S. Dahlgren and the U.S.S. Stump. Upon retiring in 2007, he lived in Virginia Beach with his children before moving back to Wilmington, DE., and working at the Veterans Cemetery. John also was a volunteer firefighter in Virginia Beach, as well as at the Belvedere Fire Company and the Mill Creek Fire Company in Wilmington, DE.

John’s love of his trumpet, music, good beer, and friendship radiated through his smile. He was well known for his majestic trumpet playing, his ability to make a five-minute story last an hour, having a “no-nonsense” sassy personality, and his love of his children and grandchildren. His larger-than-life personality and the light that he brought to everyone he met was mesmerizing. He enjoyed cooking for others (skinny chef!), karaoke, going camping, the ocean, fishing, playing with any animal that crossed his path, working on cars, playing Call of Duty, and being with his friends and family. John didn’t use the word “hate” but he did despise sand. He also was a modern-day bard. John never met a stranger and would go out of his way to ensure that no one felt out of place.

In lieu of flowers, the family requests that a donation be made to the fire stations he served with; Belvedere Fire Company and Mill Creek Fire Company in Wilmington, DE