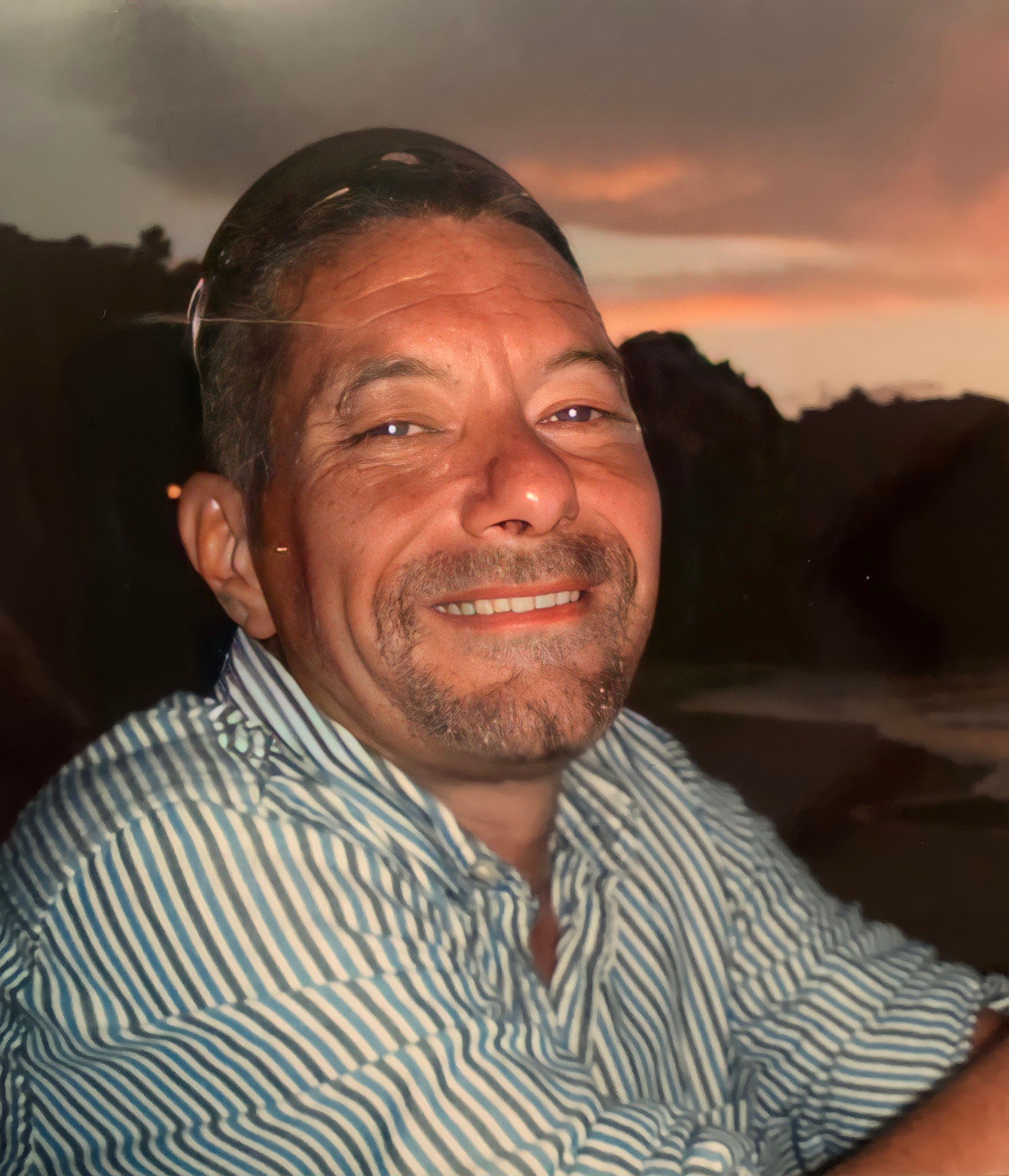 Todd Spring, 58, of Newark, DE, passed away peacefully on October 11th, 2021 with his loving family by his side. Todd was born on November 9th, 1962, to David and Sandy in Keene, NH. After graduating from Keene High School in 1980, he went on to serve in the US Marine Corps. After his enlistment, he went on to study Culinary Arts at Johnson and Wales in Providence, RI.

He then graduated and embarked on a cross country road trip with the love of his life, Debbie. After a year in Bear Valley, CA and Lake Tahoe, NV they returned to the east coast and married in May 1987. In November of 1988 they welcomed their first daughter, Lauren. In June 1991, they completed their family with the birth of Jessica.

Todd was a family man, determined to provide for his family and give them the life he felt they deserved. His family meant more to him than anything else in the world, something he often mentioned. He spoke frequently of how lucky of a man he was to have married Debbie and how she was the best woman in the world. He was unendingly proud of Lauren and Jess and Todd always supported them through their life.

Todd was also a frequent golfer and billiards player; he could often be found at the golf course or in a bar with a pool stick when he wasn’t home. He was a huge Deadhead and would travel all over to hear Grateful Dead music with his wife and friends.

Todd was the best card writer; Debbie often joked that he copied off of Hallmark cards when he wrote. Todd planned the BEST vacations, from roller coaster trips to Cedar Point, to white water rafting in Maine, to a beautiful week at the beach in the Outer Banks. Anyone who knew Todd knew that he was the most loving father and husband a family could ask for.

Todd was predeceased by his mother and father, Dave and Sandy. He is survived by his loving wife, Debbie; his daughters, Lauren Peery (Jonathan) and Jessica Spring; his grandkids, Riley, Indi and Harper; his siblings, Toni Baker (Darrel) and Troy Spring (Brittany).

The family requests that all flowers and cards be sent to the McCrery & Harra Funeral Home on Kirkwood Highway. There will be memorial service at McCrery & Harra Funeral Home (3710 Kirkwood Hwy., Wilmington, DE 19808) on Friday, October 15th, 2021. Visitation will be held from 9-10 a.m., the service will be held from 10-11 a.m., with lunch to follow. Tie-Dye shirts optional!