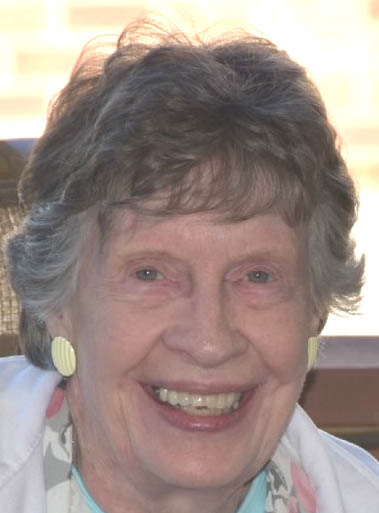 Wilmington-Mary M. Breslin, age 84, passed away peacefully on October 3, 2021. She was born in Philadelphia, PA and was the daughter of the late Kathryn M. and John M. McKeaney.

Mary spent the summers of her youth at their family home in Avalon, NJ where her brothers were lifeguards and she worked at Kohler’s Bakery. Mary graduated from Camden Catholic HS in 1955 and received a Bachelor’ degree in Music Education from Immaculata College. She was a member of Immaculate Heart of Mary Church for over 30 years. Mary was later a member of St. Catherine’s of Sienna Church where she was a Eucharistic Minister, Lector and a CCD teacher. As a member of the IHM religious order, Mary taught at St. Agnes in West Chester in the 1960s. Her decades as a community volunteer at schools, churches, a disaster response volunteer team and A.I. Hospital, in particular, was recognized with an award in the late 2000s at a banquet at the Wilmington Riverfront. In her later years, she worked at Wilmington Trust. Mary enjoyed knitting, crocheting, walking with friends, and watching her beloved Phillies. In fact, Mary was featured on the Philadelphia evening news after helping thwart a would-be thief because she refused to let go of her Phillies purse. Phone calls and visits by friends and family were always welcomed except during Jeopardy. She also was an avid reader and attended Mass daily.

Mary and the Breslin family were very grateful for the loving companionship and care shown by Cathy and Pam in her final years.

In lieu of flowers, in honor of her daughter Anne, contributions may be made to the Colorectal Cancer Alliance in memory of Anne Long: https://impact.ccalliance.org/fundraiser/2844220