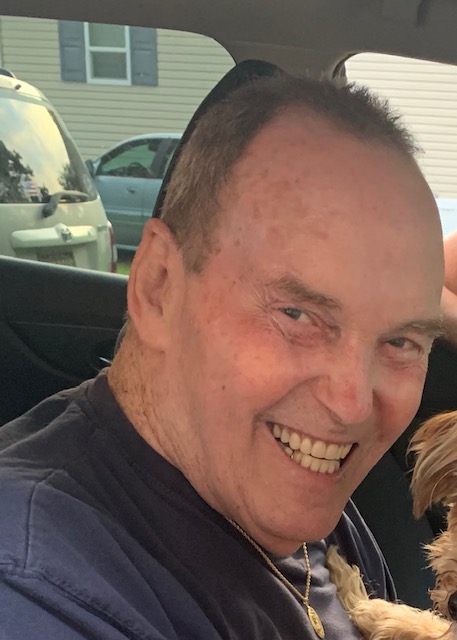 Randall Elwood Palmer, also known as Pop Pop Soprano or “RP”, passed away peacefully in his sleep on Friday October 1st, 2021. Randy was a Marine, a husband, a father, a grandfather, a Godfather, and last but not least a best friend to many.

To know him was to love him. Randy was a story teller, a truck driver, a caregiver, a yard sale fanatic, a cook, but most of all he was a simple man. He would give you the shirt off his back.

A viewing will be held Tuesday October 5th from 6-8 pm at McCrery and Harra Funeral Home, 3710 Kirkwood Highway, Wilmington 19808. A service will be on Wednesday morning 11am. at the funeral home. Burial will be in Gracelawn Memorial Park. In lieu of flowers, donations may be made to the funeral home to help offset the costs.