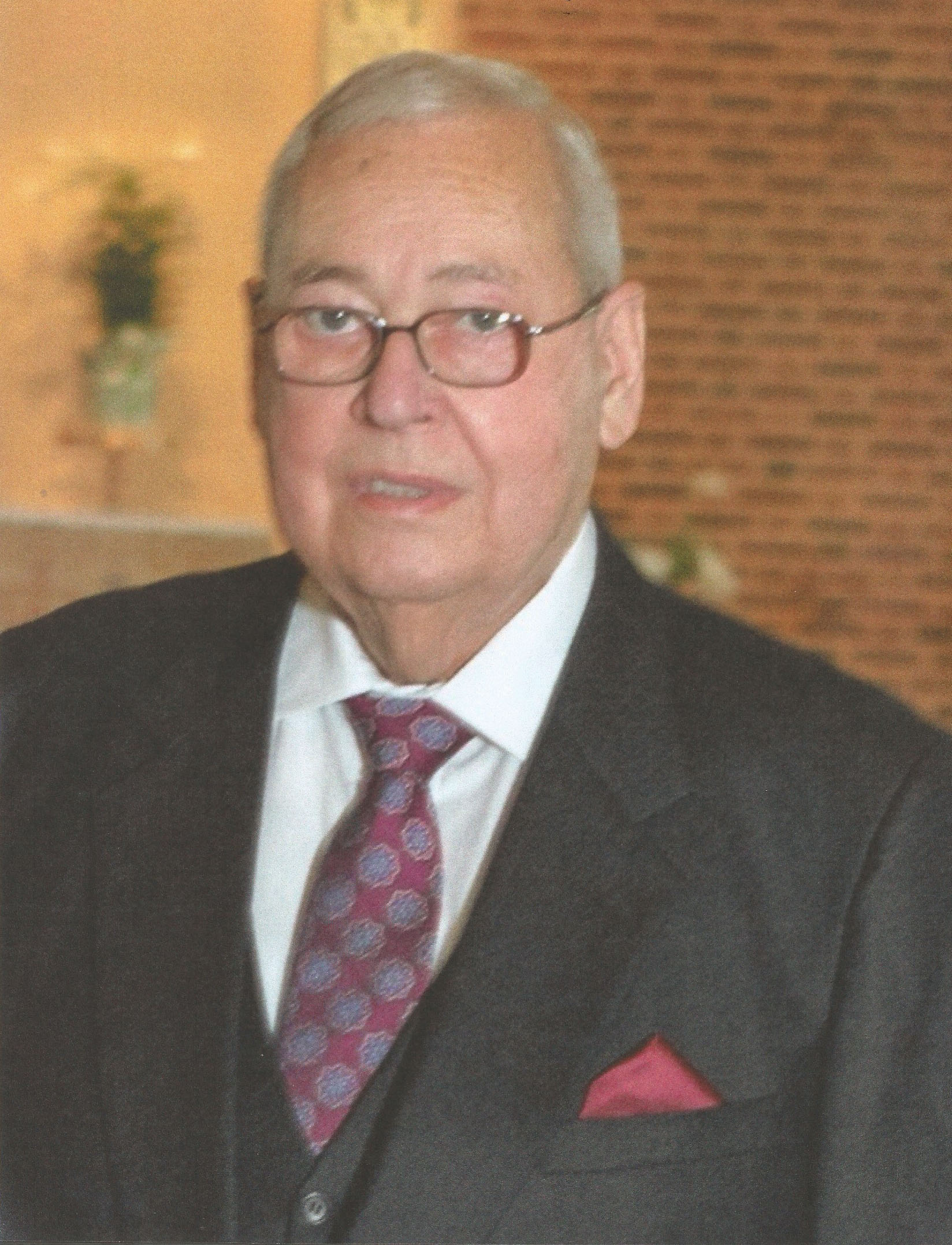 Dr. Ramón M. de Gordon, Jr. was born on October 7, 1944, in Havana, Cuba to Dr. Ramón M. de Gordon, Sr., an oral surgeon, and Blanca M. de Gordon, a teacher. At the age of 16, he fled communist Cuba alone to the United States of America in the pursuit of freedom from that oppressive regime. As a teenager in the US, he worked numerous jobs while pursuing his education. As a student, he achieved a BA from Lincoln University, a MA from Fairleigh Dickinson University where he graduated summa cum laude with a 4.0, and a Doctorate of Naturopathic Medicine from the prestigious College of Naturopathic Medicine from London, England. He was fluent in multiple languages among them Spanish, English, Portuguese, French, and Italian. In his early professional years, he was a college professor, and a consultant to former Governor and United States Senator for the state of Delaware James Caleb Boggs on International Affairs involving Latin America. For his contributions to the cause of freedom, he was awarded the Golden Four Leaf Clover by the President of the United States, Richard Nixon.

He later went on to work in the private sector as an international executive for the largest dental supply company in the world at the time, The Pennwalt Corporation. In his last 20 years of his professional career, he worked as an executive international sales manager for Septodont Pharmaceuticals in charge of all Latin America and the Caribbean. In that role, he was also a highly esteemed consultant that lectured throughout all of Latin America on the use of local anesthetics in dentistry throughout a myriad of universities, dental associations, conferences, and hospitals. He received multiple awards of distinction for his contributions to the advancements of the use of local anesthetics in dentistry.

In addition to a highly successful and distinguished professional career, what he was better known for and cared most about was being a loving and caring son, a wonderful and devoted father and grandfather, primo, tío, friend, and most importantly a loving husband to his wife Margarita of 48 years. He adored his family especially his two children Ramón (Karla), and María (Alfred), and his four grandchildren Javier, Gabriela, Freddy, and Blanca. He will be truly missed by his family, all those who loved him, and those whose lives he touched and inspired. May he rest in peace.

Due to COVID services will be private.