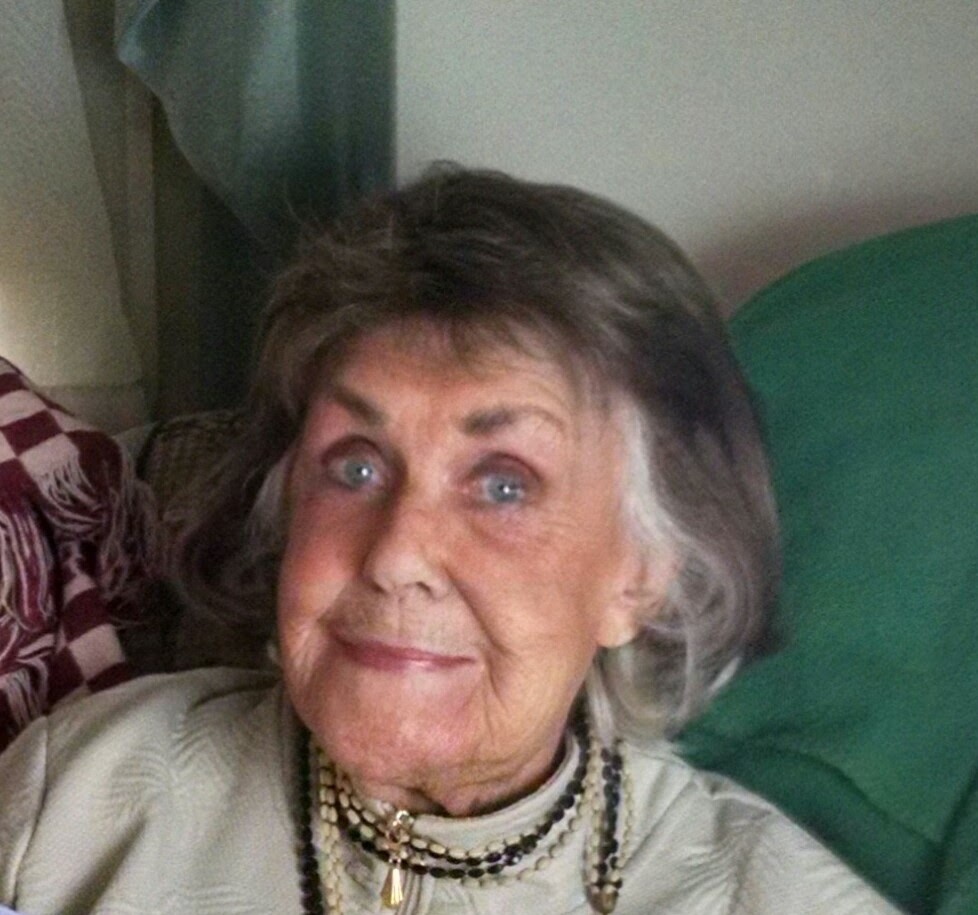 Daughter of Harold and Lucy Smiley, Irene was born in Beverly, Massachusetts and moved to Wilmington at a young age. She graduated from Conrad High School and attended Goldey College. Irene spent her working career as a secretary and was employed by several companies including DuPont, Wilmington Trust, and Sperry Rand. Irene and her late husband, Harvey J. Wadman, Jr., were married on June 4, 1949 and shared 66 years of marriage before his death in 2015. In 1962, the family moved to Brandywine Hundred and were the original owners of their home where Irene still lived.

She is survived by her four children: Donna Ellis, Kathy Watson, Harvey R. Wadman, and Laurie Brodie; and three grandchildren: Kelly Ellis, Tommy Ellis, and Caroline Brodie. In addition to her parents and husband, Irene was preceded in death by her brother John M. “Jack” Smiley.

A viewing will be held on Monday, October 4 from 12:00noon to 1:00pm followed at 1:00 by a funeral service at the McCrery & Harra Funeral Home, 3924 Concord Pike. Interment will follow at Gracelawn Memorial Park.