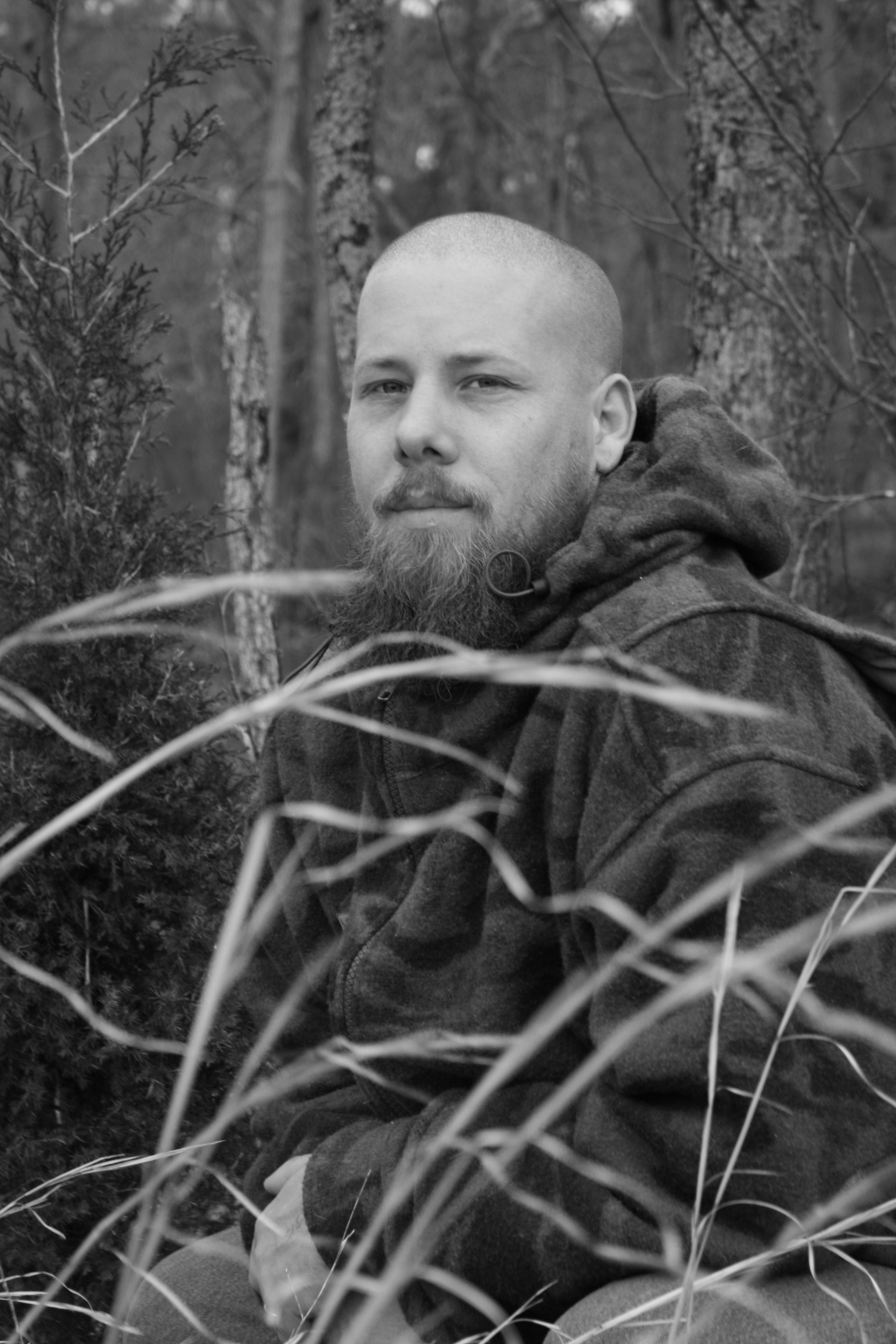 Todd A. Reilly was received into his Savior’s presence on Sept. 20th, 2021. He was the fourth of five children born to Edward Reilly, Jr. and Hope Steen-Shock, and grew up in the Tri-State area. He was married to Melodie Reilly for 21 years, and was known for being a diligent and faithful man, the true love of his wife, and the best friend of his children. They credit him with providing for them a very rich and varied childhood. Some of their fondest memories being the countless hours and late nights tinkering in the garage or all the various hikes or boat rides that were taken over the years. And the made-up song lyrics because no one could remember the words!

Todd is survived by his wife, Melodie; his two sons, Todd, Jr. and Jeremiah; his mother, Hope (Greg); and his siblings, Johanna Barre (Glen), Edward Reilly (Linda), Scott Reilly (Kristi), and Amy Masker (Jason) as well as many in-laws and out-laws, an “in-law in-law”, nieces, nephews, and a large extended family.

At the age of 20, Todd started (with the help of his sister Johanna, and later his brother Ed) what became a very successful flooring business, which the Lord blessed for the last 22 years. He enjoyed his work for many years, although of late his “aches and pains” were increasing. All businesses face hiccups and headaches but Todd, Melodie and the boys weathered these and continued forward by the grace of God. Todd was known for his initiative, diligence and attention to detail. He loved and was known for being punctual and professionally accommodating. Todd enjoyed the time he spent teaching his sons the trade, and working alongside of them. And he was grateful for all the professional interaction with his supplier and other fellow contractors with whom he enjoyed jawing about the trade.

Drinking coffee was one of Todd’s favorite things. When Todd drank coffee, it was always measured in pots, never cups!

Being fascinated with learning new things, without exaggeration, Todd was well known for his many hobbies which ranged from: carpentry, hunting, welding, working on old cars to old dozers, learning to fly an airplane, gunsmithing, knife sharpening, the best way to fell trees, boating with his sons, survival skills, skeet shooting, tree identification, teaching himself to play the guitar and the piano, and so much more which we have probably forgotten. Recently, Todd was learning and building a dovetailed log shed with a slate roof and had just started to learn Hebrew.

He will be dearly missed by his family.