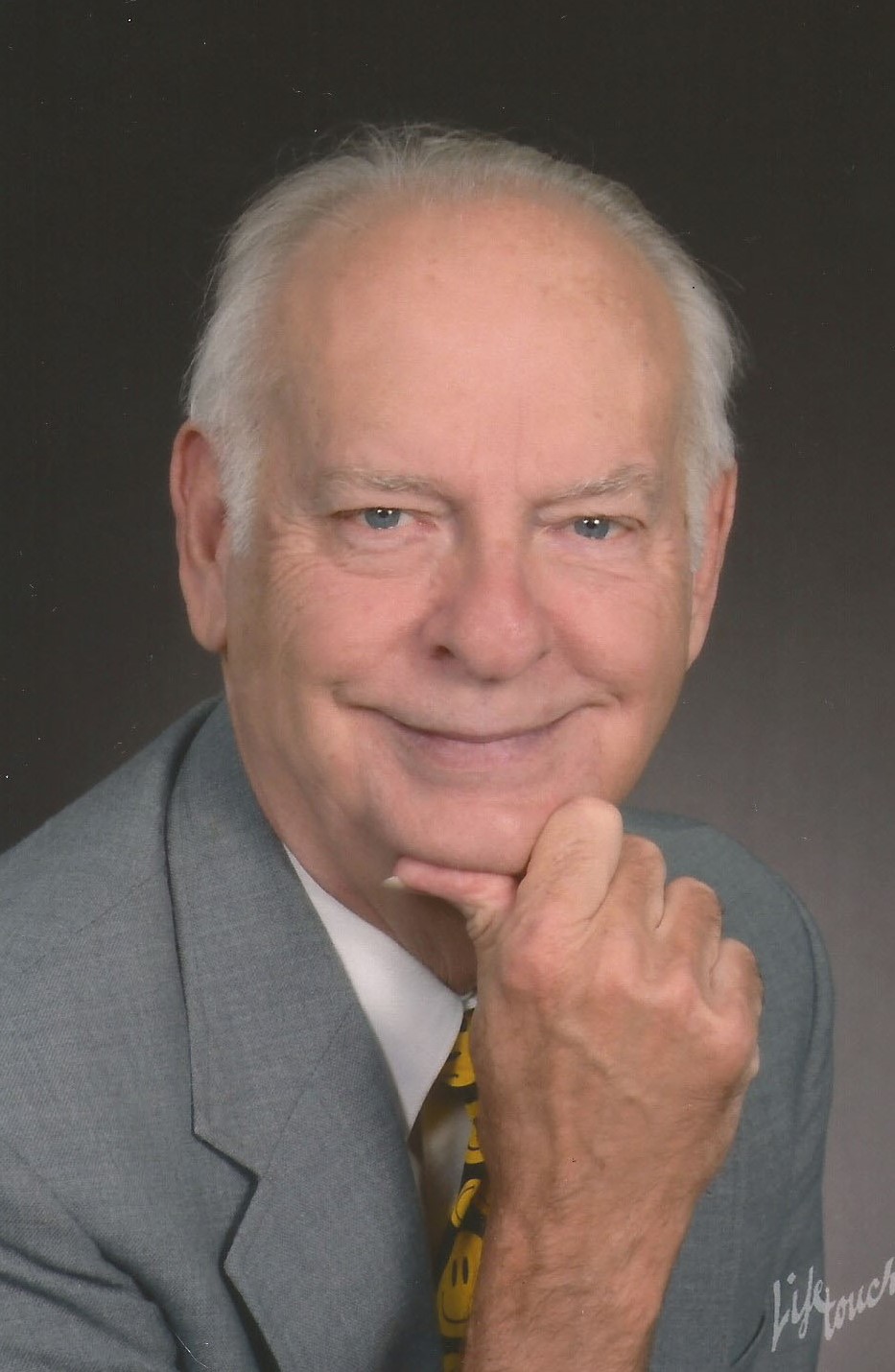 Louis W. James, age 75, of Middletown, DE, passed from this mortal life on September 18, 2021, and now continues his everlasting life with the Lord.

He was born and raised in New Orleans, LA, and was the son of the late Florence (Kroll) and Louis J. James, Jr. He graduated from Nicholls High School, New Orleans, in 1964. Beginning in high school, he was an accomplished flute player, a hobby he continued throughout his life. Louis proudly served his country in the United States Army during the Vietnam War Era.

Louis worked at Hewlett-Packard for many years, transitioning to Agilent Technologies, a laboratory instrument company, when they branched off from HP. He continued with AT until his retirement in 2008.

Louis was an active member at St. Philip’s Lutheran Church, where he was heavily involved in the Worship & Music Committee. He was in charge of logistics for all special services, as well as serving in the choir and the bell choir. Louis was a caring Stephen Minister for many years. His most passionate project, however, was the building of the new sanctuary. Louis’ touch can be seen in the installation of the speaker chambers and other AV equipment, the design and crafting of the pulley system for the altar banners, and most stunningly his artistry in transforming the recovered wood from the old pews into the new baptismal font, lectern, credence table, framing of the etched glass decorations, and other pieces.

Louis is survived by his beloved wife of 30 years Louise (Allen), his daughter, Pamela Strachman, and his son-in-law, Jesse. He is also survived by his Indiana step-siblings and their spouses: Karol and Dale Williams, and William “Bill” and Julie James. His six beloved rescue cats will miss his lap. He was preceded in death by his mother, Florence, and father, Louis, as well as his stepmother, Betty (Jackson). Louis will also be reunited in heaven with his stillborn son.

A Celebration of Life will be held on Monday, September 27, at 11 am at St. Philip’s Lutheran Church, 5320 Limestone Road, Wilmington, DE 19808, where friends may call after 10:30. Burial will be in the adjacent Memorial Garden. To continue remembering Louis’ life a reception will follow at the church.

In lieu of flowers, contributions may be made to St. Philip’s Building Fund, 5320 Limestone Road, Wilmington, DE 19808.