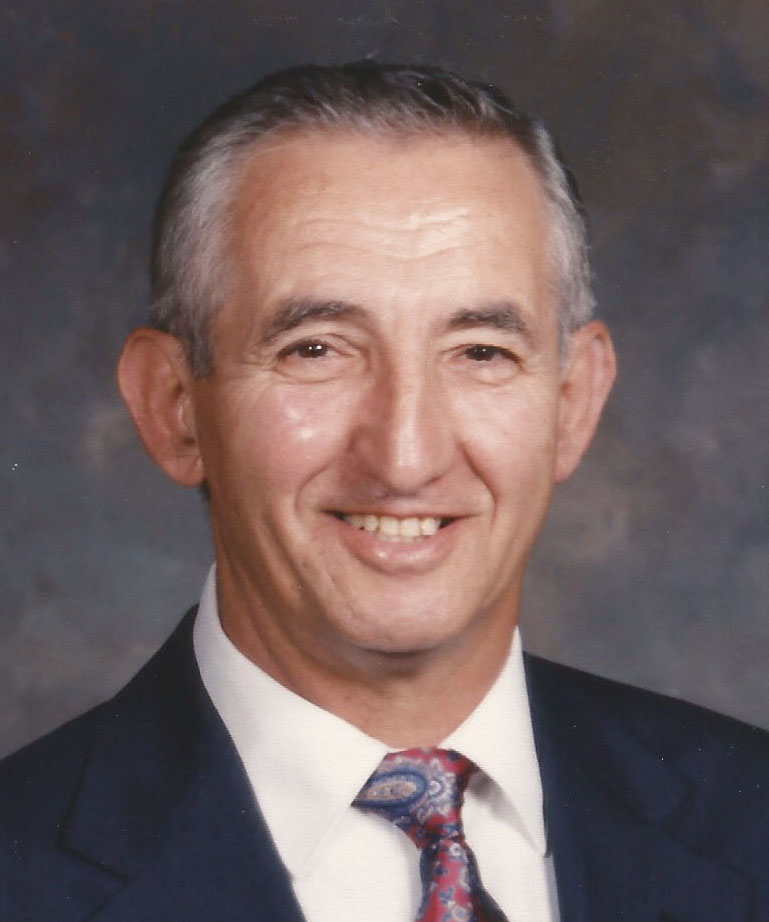 Wilmington-Taddeo A. DiTaddeo (“Teddy”), 90, passed away peacefully on Tuesday, September 14, 2021 after a very brief illness. Born in Wilmington, DE on November 16, 1930, Teddy was the son of the late Pietro and Elia (Pedicone) DiTaddeo.

Raised in Wilmington, DE and Atlantic City, NJ, Teddy graduated in 1948 from Atlantic City High School. Upon graduation, Teddy became a carpenter apprentice with Pedicone Bros. in Wilmington, DE. From 1951 to 1953 he served honorably in the U.S. Army during the Korean War in the Corps of Engineers, 13th Engineer Combat Battalion, 7th Infantry Division, Company B.

Upon his return from Korea, Teddy began working as a carpenter for Ernest DiSabatino and Sons, Inc. (now EDiS Company). He enjoyed a long and storied career with EDiS for 43 years, rising to Construction Superintendent and managing and overseeing many of their largest projects. Teddy was at the top of his class at EDiS and will always be remembered as the guy who stayed on to mentor the younger superintendents prior to his “official” retirement. His family has the continued pleasure of seeing the results of his hard work throughout Delaware, Pennsylvania and Maryland, such as Saint Francis Hospital and its parking garage, several buildings at University of Delaware, Elkton Hospital, Tower Hill School, the high-rise at 824 N. Market Street, and Delaware State University’s library, among many others.

Teddy and Angela married in September 1963. In 1964 Teddy built the house in which they raised their daughters and still lived at the time of his passing. Teddy always put family first and thoroughly enjoyed spending time doing things as a family. He was a caring and devoted husband and father and loved his sons-in-law as if his own sons. Teddy’s three grandchildren were the apple of his eye. Pop loved going to all their school events, dance and piano recitals, and sports and Scouting events, and was very proud of all their accomplishments.

In his leisure time, Teddy enjoyed travel. He and Angela visited over 13 countries plus many tropical islands and various places throughout the U.S. They enjoyed six cruises, especially to Alaska, and one of their favorite trips was a 6-week trip to Italy and Luxembourg to visit family. Teddy was also a golfer for many years and in addition to local courses he enjoyed several golf trips to Myrtle Beach with family and friends. In his spare time, Ted was an avid reader as well as a tinkerer who was always working on a project. During retirement he also enjoyed regular lunches with various groups of lifelong friends he made over the years.

A viewing will be held at the McCrery & Harra Funeral Home, 3924 Concord Pike, Wilmington, DE 19803 on Wednesday, September 22, from 8:30 am to 10:15 am, followed by a Mass of Christian Burial at Immaculate Heart of Mary Church, 4701 Weldin Road, Wilmington, DE 19803, at 11:00 am. Entombment at Cathedral Cemetery will follow the Mass. Unvaccinated guests must wear a mask.

In honor of Teddy’s life, donations may be made to Disabled American Veterans, via mail to VA Medical and Regional Office Ofc Ctr, 1601 Kirkwood Highway, Room 27, Wilmington, DE 19805 or online at www.dav.org.