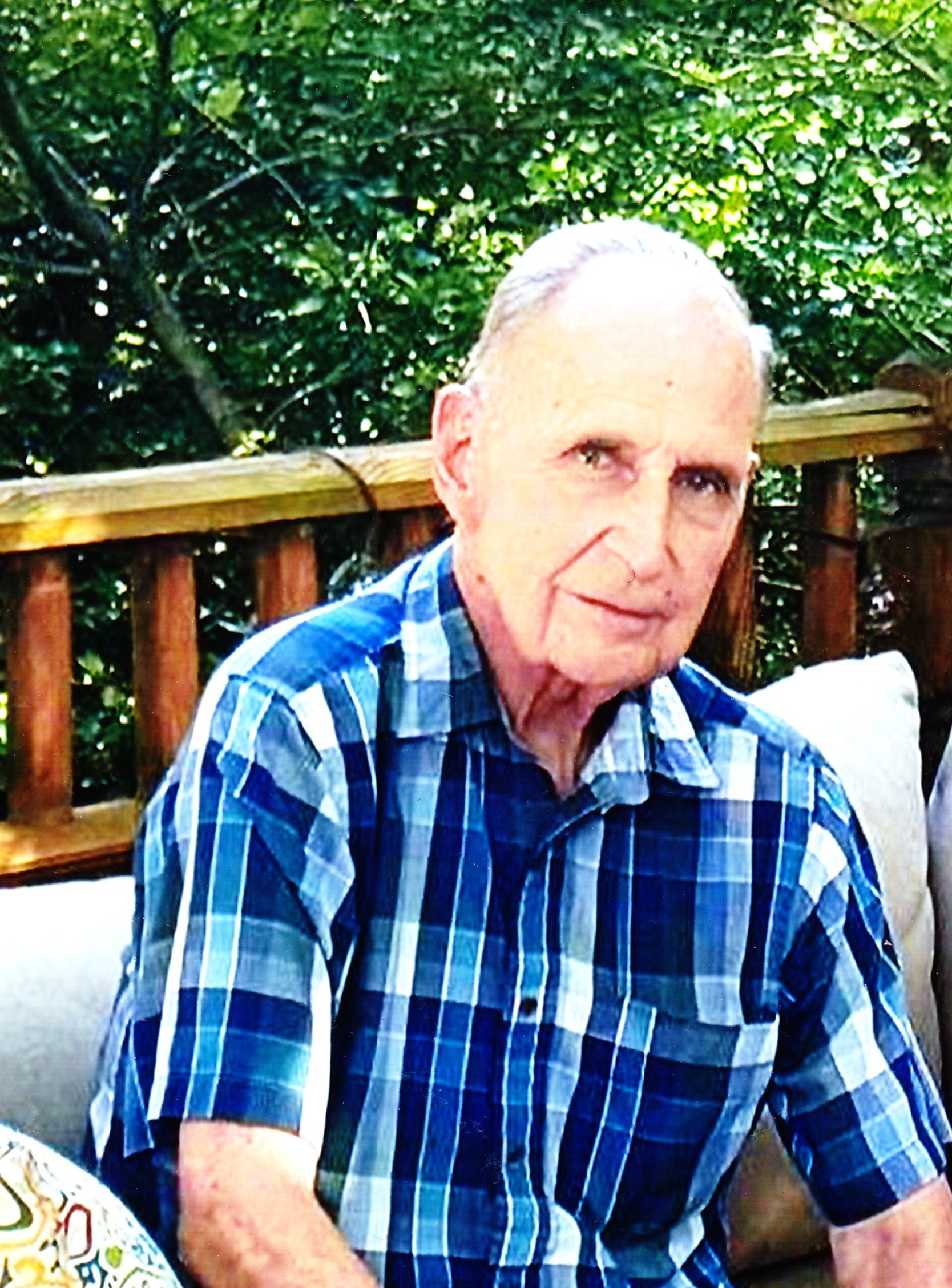 Born in Newark, N.J., John was the only child of John and Ethel Wright. He graduated from Jefferson High School, Elizabeth, N.J. where he enjoyed playing on the basketball team. John then went on to Lehigh University and graduated with a degree in Chemical Engineering. As a young man, he served our country in the intelligence branch of the United States Army. John spent his entire career as a Chemical Engineer working at the Delaware City Refinery, and retired in 1993. He was a member of multiple bridge clubs, an avid traveler, and number one cheerleader at his grandchildrens’ games, concerts, and recitals. To meet John was to love him – always humble, kind, and generous to a fault.

A funeral service will be held at 2:00pm, Saturday, September 18 at the McCrery & Harra Funeral Home, 3924 Concord Pike. Interment will be held privately at St. Joseph on the Brandywine Cemetery. The family suggests honoring John’s memory by sending a contribution to Heartland Hospice, 750 Prides Crossing, Suite 110, Newark, DE19713.