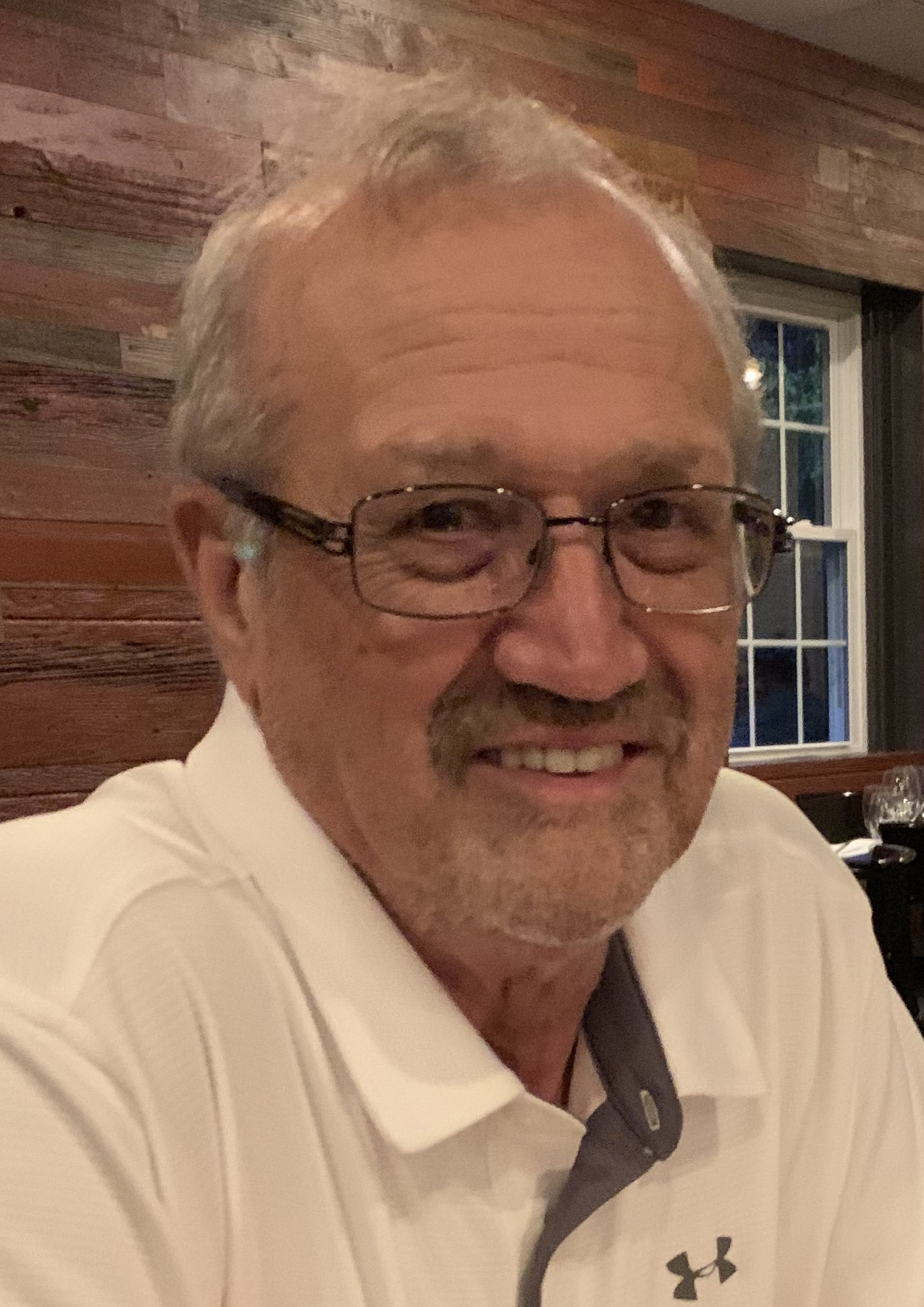 Wilmington- Richard J. “Rick” Moody, age 72, passed away on September 8, 2021. He was born in Hammonton, NJ and was the son of the late John and Jean Moody. Rick grew up in Hazleton, PA and graduated from Hazelton High School. He proudly served his country in the US Coast Guard. After an honorable discharge, he attended Widener College in Wilmington, DE.

Rick worked in transportation and logistics for several companies including Georgia Pacific, the Delaware Medical Examiner’s Office, and Priority Express. He retired from full-time employment in 2016 and enjoyed working part-time as a courier for the Blood Bank of Delaware until his passing. His favorite job by far though was being Pop-Pop to his five grandchildren.

Rick was a long-standing member of The Darley Swim Club since 1979. He spent many of his summers as the race starter while cheering his daughters on during swim meets. He was also an unwavering Philadelphia Eagles fan and loved nothing more than a Sunday spent watching football, tailgating with friends, and poking fun at his son-in-laws’ rival teams.

When it came to raising his daughters, Rick was their #1 coach – often literally. Whether it was swimming, softball, basketball, or field hockey, he was at every meet, inning, and game with his signature smile. He loved doing the same activities with his grandchildren – taking them for swims and to hit the ball outside. He enjoyed golfing, trips to the beach and to visit his grandkids, Sunday night dinners at his daughter Deanna’s house, weekend breakfasts with his buddies in Philadelphia, and spending time with his extended family and friends that were like family.

Rick’s positive attitude was infectious. He was always in a good mood and no matter what life threw his way he could often be heard saying, “It’s all good. No problems.” His optimistic disposition is what attracted so many people to him and made him well-loved wherever he went. He is survived by his 3 daughters, Deanna (James), Joanna (Arthur) and Colleen (Kevin); 5 grandchildren, James Richard, John Ian, Piper Grace, Katherine Ann and Arthur Richard as well as a large extended family including three godchildren, and many nieces and nephews. Rick is also preceded in death by his brother John.

Rick enjoyed the time he spent working for the Blood Bank and would encourage all who knew him to donate blood. If you are interested in donating, please contact your local blood bank.

Unvaccinated guest must wear a mask.