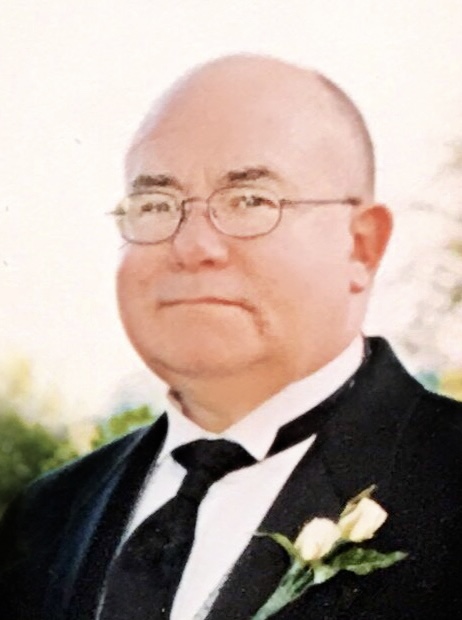 Benjamin John Wilson died peacefully at age 67 with his wife by his side on their 48th wedding anniversary, September 8, 2021.

Ben was born in Wilmington, DE and graduated from Delcastle Technical High School. He retired from DuPont Experimental Station after 38 years as a research technician. He was also a part-time security guard for the Wilmington Auxiliary Police.

He is survived by his wife, Susan Smithey Wilson, his son and daughter-in-law, Michael John Wilson and Sarah Elizabeth Wilson of Minnesota, his five grandchildren, Jonah, Lucas, Micah, Ethan, and Atlas, his brother and sister-in-law, Gary Raymond Wilson and MaryJayne Wilson, his sisters-in-law, Kathleen Smithey Phillips and Barbara Smithey Koston, and his niece and nephews.

Relatives and friends are invited to attend the viewing on Saturday, September 11th, at 9:30 am with service to follow at 10:30 am at McCrery & Harra Funeral Home, 3710 Kirkwood Hwy, Wilmington. Burial will be in All Saints Cemetery.