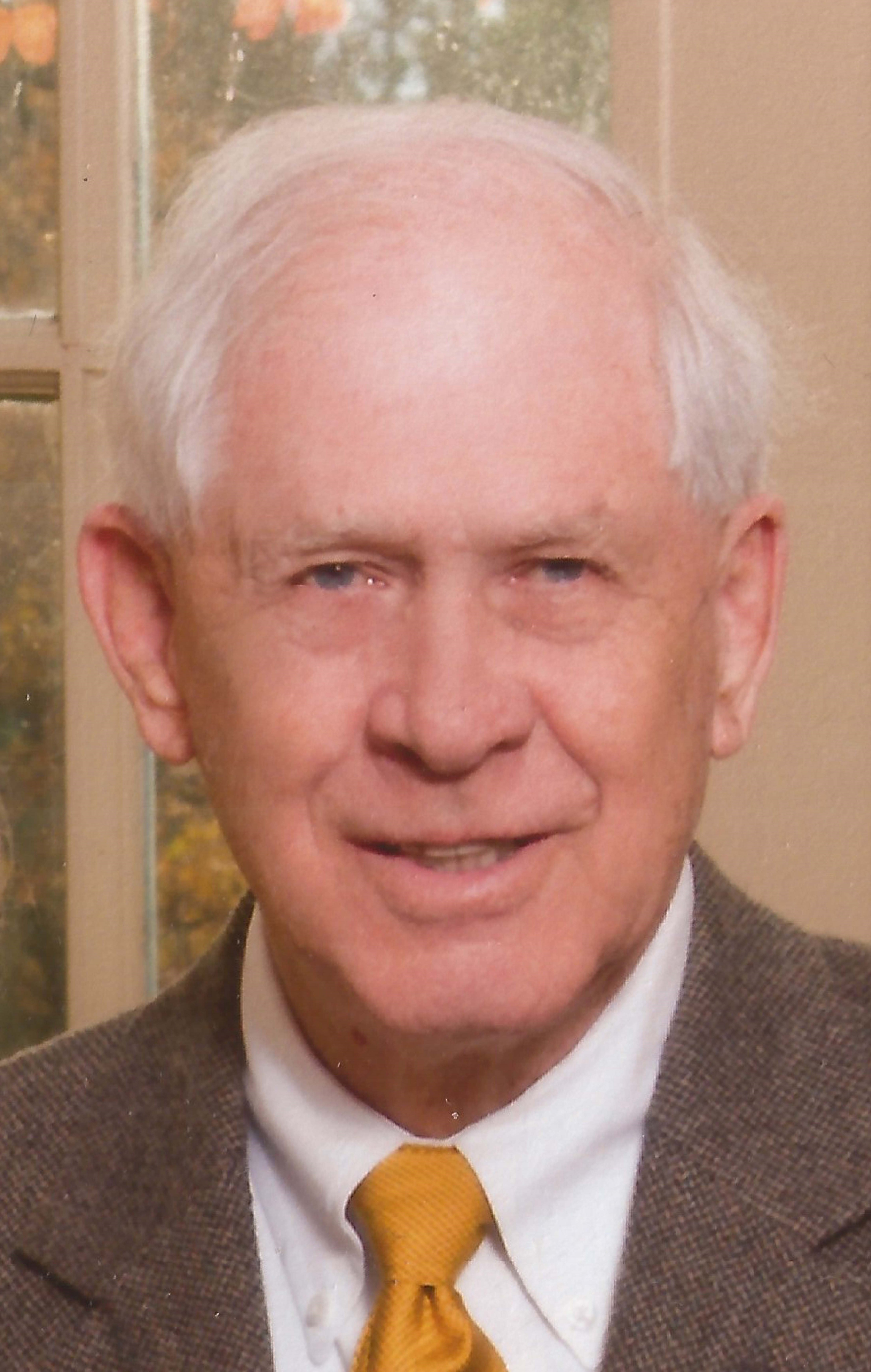 The quintessential entrepreneur, Dick Hatfield started his first business at the age of 19 as the owner-operator of a service station in Allentown, PA. After spending two years serving in the Army in Manheim, Germany in 1953-54, Dick retuned to the service station business in Allentown. In 1956 he founded his life’s endeavor, Colonial Parking, Inc. with one parking lot in Allentown, PA. Celebrating its 65th anniversary, Colonial continues to provide parking management and commercial real estate services in the Mid-Atlantic Region.

As a leader in the parking industry, Dick served as President to the National Parking Association and was recognized with a lifetime leadership award. Similarly, locally, Dick supported a variety of organizations including the Rotary Club of Wilmington, the Committee of 100, Elwyn Institute, Artisans Bank and the Delaware State Chamber of Commerce serving on their boards.

Typically, an inconspicuous guest at any gathering, Dick was often found off to the side engaged in quiet conversation with people one-on-one where he was able to really get to know them. He always wanted to learn more and had the gift of being able to see connections that most would overlook. It was that ability that allowed Dick to connect people to make deals that was one of the keys to his success. He enjoyed working with both his mind and his hands as he owned over 30-homes that he and Audrey renovated during their life together.

Dick enjoyed travel and whether it was to Bonita Springs, FL, Stone Harbor, NJ, Bethany Beach, DE or various excursions around the world, it was always with Audrey. Deeply private, Dick also appreciated his time of reflection and was a member of Westminster Presbyterian Church.

He was preceded in death by his parents, his wife Audrey Bohlen Hatfield, his brother John G. Hatfield, and his sister Jean Hatfield Hersh.

A visitation with the family will be held at McCrery & Harra Funeral Home, 3924 Concord Pike, Wilmington, DE 19803 (overflow parking available in the rear parking lot of the Brandywine YMCA, 3 Mt. Lebanon Rd.) on Thursday, September 16 from 3:00PM until 5:00PM. A memorial service for Richard G. Hatfield will be held at Westminster Presbyterian Church, 1502 W. 13th Street, Wilmington, DE on September 17 at 1:00PM. After the service, the family will receive guests at a reception at the church. Interment at Lower Brandywine Presbyterian Church Cemetery will be private.

In support of scholarships for Wilmington youth, the family kindly suggests memorial contributions in Dick’s name be made to Rotary Club of Wilmington Educational Foundation, PO Box 685, Wilmington, DE 19899.

Messages of condolence may be sent to www.mccreryandharra.com