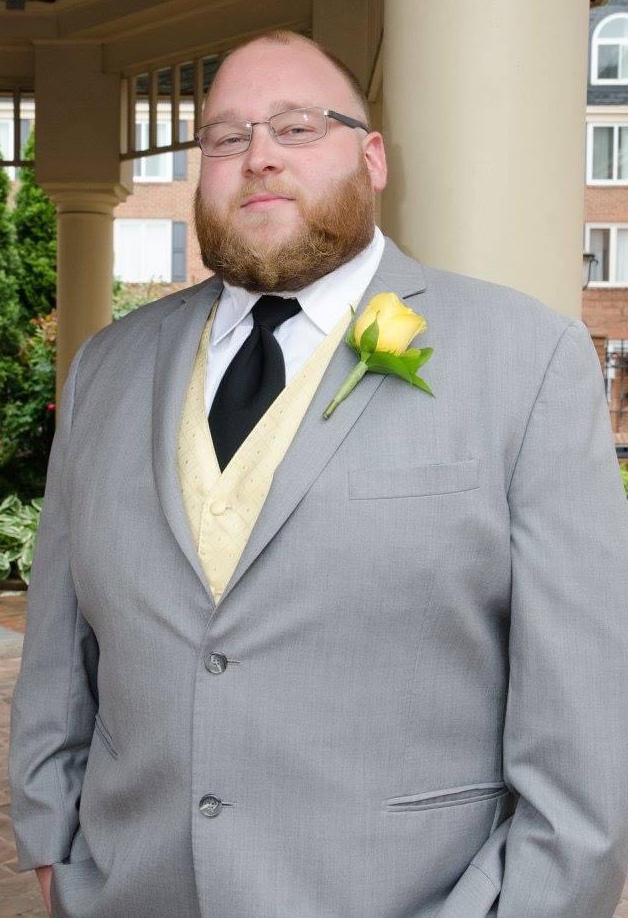 Wilmington - Frank Charles Kaszeta, age 32, passed away unexpectedly at his home on August 22, 2021.

He was raised in Wilmington and graduated from Thomas McKean HS in 2007, where he was on the Football, Winter and Spring Track teams. Frank’s life was working in the hospitality industry. He started at Longwood Gardens as a server working his way up to a manager in the restaurant associate’s department. Frank was currently working at the Stitch House Brewery in Wilmington as the restaurant manager.

He enjoyed watching the Green Bay Packers, Phillies, 76’ers and Flyers. Frank also enjoyed going to Dewey Beach, bowling and bocce ball. What brought him the most joy in his life was being with his family and friends. Frank was also known as Nugget, Ballpark, Frank the Tank, Mayor of Delaware and Uncle Frank.

A viewing will be held on Friday, August 27 from 6-9 pm at McCrery & Harra Funeral Homes, 3710 Kirkwood Hwy, Wilmington, and on Saturday August 28 from 9-10 am, where a funeral service will follow at 10:30 am. Burial will be at All Saints Cemetery. If you are not vaccinated, the family request that you wear a mask.

In lieu of flowers, contributions may be made to https://motorcyclesanta.org