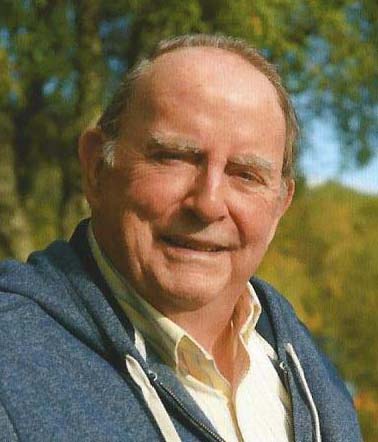 Robert John Griffin, age 77, of Chadds Ford, Pennsylvania, died peacefully at home on Wednesday, August 18, 2021. He was born on September 16, 1943, in Brooklyn, New York, the son of the late John Griffin and MaryEllen (McInerney) Griffin. He entered the Seminary in 1958 and was ordained a priest for the Diocese of Brooklyn, New York. During his priestly ministry he served at St. Andrew Avellino Parish in Flushing, New York and St. Patrick’s Parish in Brooklyn, New York. Bob left the priesthood in 1979 and pursued a Masters Degree in Social Work. For the next 25 years, he worked in the field of Addiction Counseling. He is survived by his wife of 42 years, Stephanie Griffin of Flushing, New York.

Bob cherished his travels to Ireland. His mother was an Irish immigrant, one of 11 children, who came to America in 1920. His Irish Family welcomed him warmly and for 20 years Bob and Stephanie visited his Irish Homeland. Bob was an avid golf enthusiast. He had a deep appreciation for both Gregorian Chant and Classical music. He played scrabble for 45years always challenging himself to be the Master.

A visitation will be held on Saturday September 4th. from 10am -11am followed at 11am by a Mass of Christian Burial at Immaculate Heart Church , 4701 Weldin Road, Wilmington, Delaware with interment to follow at St. Joseph on the Brandywine Cemetery.

In lieu of flowers, contributions may be made to the Society of the Holy Child Jesus, 1341 Montgomery Avenue, Rosemont, PA 19010