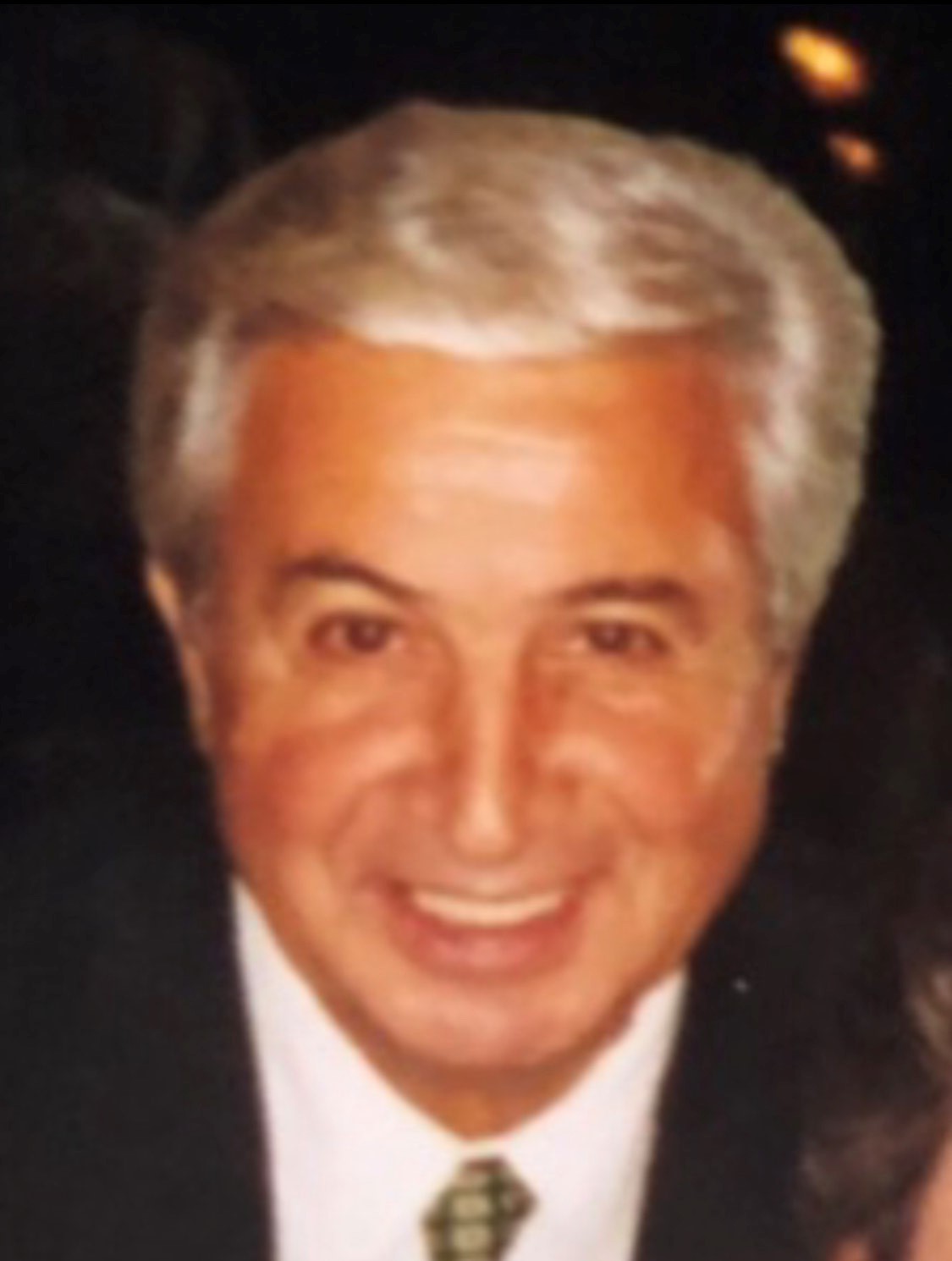 William M. Greto, Sr., age 82, passed away peacefully on July 11, 2020 after a long illness. Bugsy was a loving husband, father and relative, great friend to many, avid golfer, active philanthropist, accomplished athlete, and one terrific salesman.

Bill was born and raised in Crum Lynne, PA. He was one of eleven children. He was a very proud 1956 graduate of St. James High School for Boys in Chester, PA. It was at St. James where he continued his love of playing sports. He quarterbacked the freshman football team to a 6-0 record in 1952. Half of his wins were against Junior Varsity teams. Bugsy was a member of the 1953 St. James High School championship team which was also undefeated at 9-0. After graduating from high school, he played 3 years of Semi-Pro football for Lamokin A.C. Lamokin won the greater Suburban Football Championship. He quarterbacked Lamokin to one of the greatest upsets in Semi-Pro football when Lamokin upset Tinicum A.C. 7-6. The headline read “David Slays Goliath.”

Bugsy also played in the Delco League at the age of 18 with Norway Cleaners, Tinicum VFW, Sunoco Ridley Park, El Rancho and Fizzano Brothers. After moving to Delaware, he continued to play for Shaefers in the Delaware Semi-Pro League. Once he had 7 straight doubles in 7 at bats.

When Bill no longer played in the Delco League or the Delaware Semi-Pro league, he took up golf at the age of 30. He was self-taught and became a very competitive golfer achieving a single digit handicap for some time. He has 7 holes in one and while a member of Penn Oaks Country Club he and his partner won the Delaware State Golf Association Amateur Better Ball Championship at Hercules Country Club. While a member of Concord Country Club Bugsy won many tournaments as a member and had eagled 8 of the 18 holes there. He has birdied the remaining 10 holes. His best ball gross score for the par 71 course is a remarkable 26 under par. Ask any of his sons who always tried to get shots off of him while playing against him and they will confirm his competitive athletic ways.

William was a U.S. Army Reserves veteran and leveraged his love of golf to create an annual golf tournament that benefitted the Wounded Warriors Weekend for which the Delaware County Athletes Hall of Fame awarded him the 2018 Humanitarian Award.

Known for his incredible work ethic, Bill excelled in sales and marketing roles using the one trait that superseded everyone: his personality. He also prided himself on his integrity and his conviction to do right by the customer. He was fond of teaching that only if and when the customer was happy that the commissions would follow. His special gift was making each and every person he encountered feel like they were the most important person in the room. Bugsy also had an amazing sense of humor, lived life with a passion, possessed an unmatched work ethic, enjoyed competition, and was beloved by so many. He will be sorely missed.

The entire family of William “Bugsy” Greto, Sr. would like to thank all of the healthcare workers at Brandywine Nursing and Rehabilitation Center along with all of the folks on his hospice team.

A memorial Mass of Christian Burial will be celebrated on Saturday, September 25, 2021 at 11 a.m. at Holy Rosary Church, 3200 Philadelphia Pike, Claymont, DE 19703 with visitation beginning at 10 a.m. Masks are required.

In lieu of flowers, we invite you to donate to the EBOD Foundation at www.ebodfoundation.com. Feel free to send condolences to the family through McCrery & Harra Funeral Home at www.mccreryandharra.com.