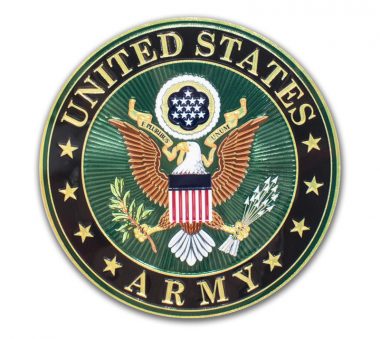 Bill was born in Pittsburgh, and graduated from P.S. du Pont High School in Wilmington. He served our country as a paratrooper in the U.S. Army in the 82nd Airborne Division. After leaving the service Bill attended South Dakota State University where he received a degree in agricultural entomology. Bill taught at Fred S. Engle Middle School in the Avon Grove School District, retiring after over 30 years.

In lieu of flowers donations may be made in Bill’s name to Book Aid International at https://bookaid.org/donate.