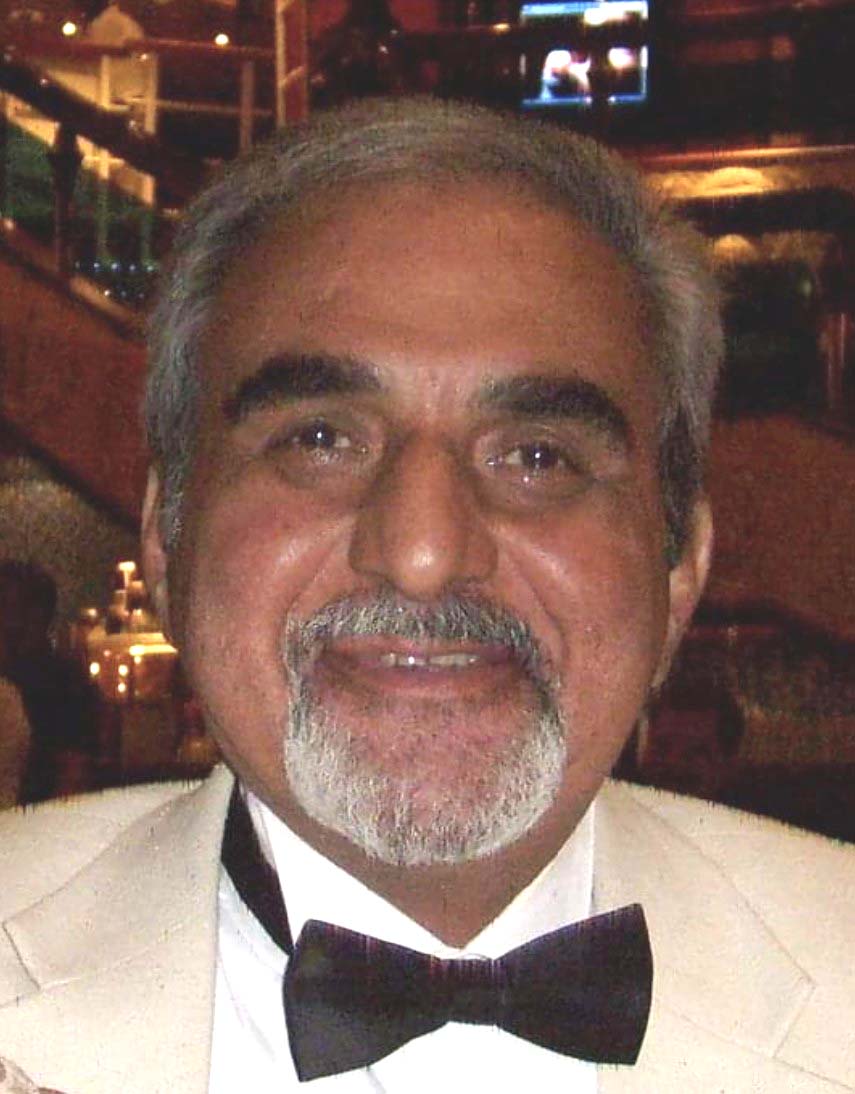 Sadly, on August 12th, Dr. Mohsen Khalili passed away at Temple Hospital from lung issues, with his family by his side. He was born in Iran on September 10th,1950. He received a BS there, before emigrating with family to England. There he earned his PhD at Bradford University under his mentor and long- time friend, Dr. Terence Allen. Upon graduation, he emigrated to the USA, taking a post with Kodak in Rochester, NY and expanding his knowledge to Particle Characterization. After a few successful years with Kodak, he moved to Delaware to work for DuPont. Eventually he headed the Particle Characterization Group, reuniting with his mentor Terry and meeting his next mentor and friend, Dr. Reg Davies.

He became a member of PARSAT, expanding it to Europe and Asia. He wrote many technical papers and gave seminars and keynote addresses around the world. Mohsen fulfilled the American dream in becoming a World Expert in Particle Characterization.

On a personal level, Mohsen was a lovely man: kind, trustworthy, honest and caring, and a lover of family and grandchildren. He loved to fish, hunt, and play cards with his friends in Hockessin, Delaware, and met often for lunch with co-workers. At home where he loved the most, he gardened with his wife, day dreamed with his son, and he loved going on cruises with his daughter, son-in-law, and precious grandchildren, who he adored with all his heart.

He is survived by his wife Shahla of 44 years, his daughter Rahmieneh, (Carlos) and their children Zara and Sebastian, his son Sherwin, and survived by three brothers and one sister. He is predeceased by both parents and two siblings.

Words of comfort were found in the News Journal several months ago, which may help at this difficult time: Don’t think of me as a life that’s lost. Though on Earth I have had my day. But think of me as a soul set free. And I’m only a thought away.

Mohsen will be thought of constantly in the years ahead. First with tears, but later with joy, laughter, gratitude, pride and love for a life well lived.

A viewing will be held at the McCrery & Harra, 3924 Concord Pike (Rt. 202 South of Silverside Road), Wilmington, DE 19803 on Thursday, August 19th from 10:00-12:00 followed by a remembrance service 12:00 p.m. The family request that those attending wear a mask. Burial will follow at St. Joseph’s on the Brandywine Cemetery. There will be no wake. However, a Celebration of Life event will be held one year from now in his memory. To send condolences visit: www.mccreryandharra.com.