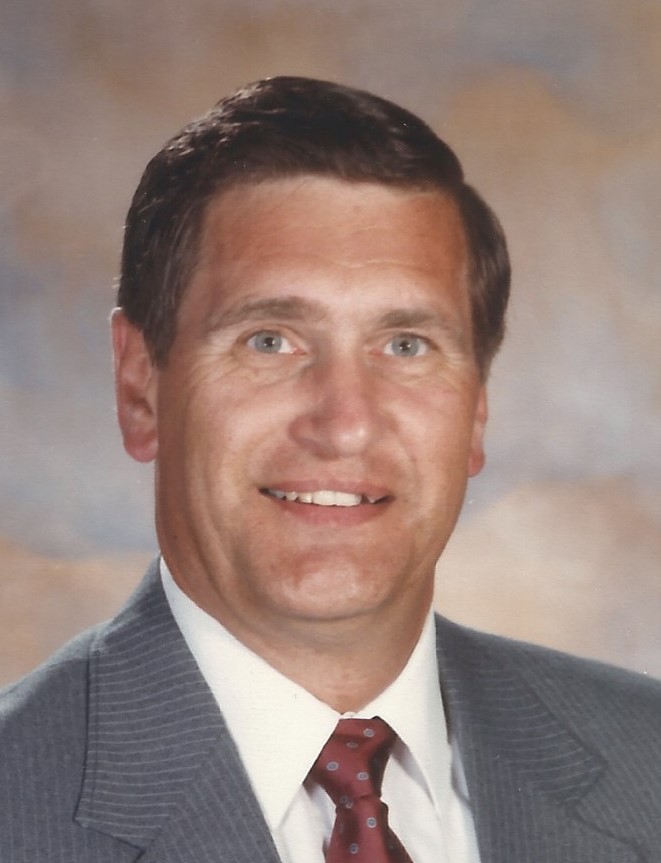 He was born and reared in Cleveland, OH to the late Dorothy (Dvorak) and Lester Kadow.

Lee graduated from Strongsville High School. He attended Baldwin Wallace University and graduated from Ohio State University in 1966 and he played baseball from them. Lee was employed by the Dupont Company and retired as a contract consultant. He achieved Six Sigma Green Belt, DuPont Diversity PhD, and was part of the DuPont Contractors Consultants. He was Chairman at St Paul’s Board of Trustees for 1 year.

A visitation will be held on Wednesday, September 15 from 12 noon-1pm at McCrery & Harra Funeral Homes, 3710 Kirkwood Hwy, Wilmington followed by a Memorial Service at 1pm. Inurnment will be at All Saint’s Cemetery.

In lieu of flowers, contributions may be made to National Baseball Hall of Fame and Museum, Attn: Development Office, 25 Main St., Cooperstown, NY 13326