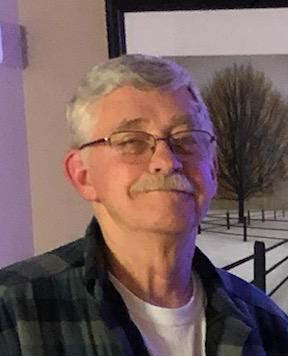 He was born in Philadelphia, PA to the late John and Mary Kelly. John retired as a machinist at the University of Delaware. He was a tech Junkie, a car enthusiast and loved his Yorkies, Zack and Zoey. John was a drummer and was in several bands.

The family would like to thank Seasons Hospice for the excellent care they provided to Jack during his illness.