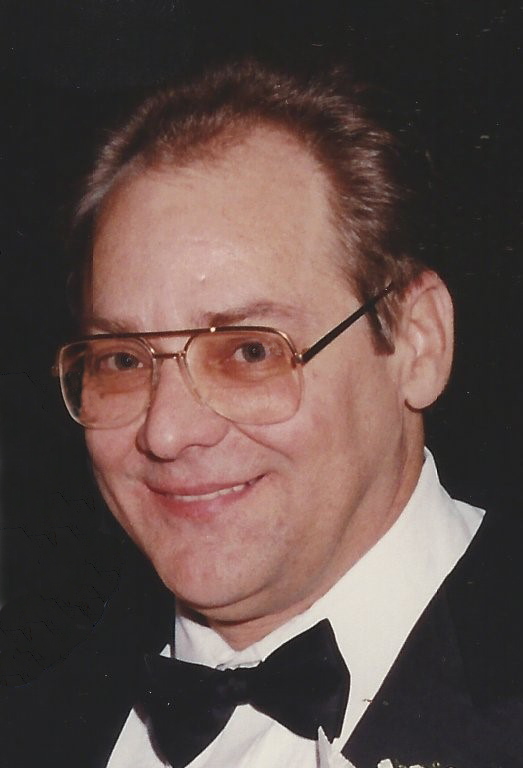 Wilmington - On August 3, 2021, age 74, Butch passed away peacefully at home with his daughters by his side.

Butch graduated from Salesianum School in 1964.He served as a Hospital Corpsman in the U.S. Navy from 1967-1971.He was assigned to the 2nd Battalion 4th Marines and the 9th Motor Transport in Vietnam.Butch was awarded the Presidential Unit Citation and the Navy Achievement Award with a “V” for his combat heroism.Upon his return to the United States, Butch worked at the Philadelphia Naval Hospital until his honorable discharge in 1971.

Butch retired from Delmarva Power after 34 years of service.His retirement years were spent enjoying time with his family and watching the Philadelphia Flyers.

His family would like to thank Bayada Hospice and his caregivers for their kindness and compassion.

Visitation will be Thursday, August 12, 2021, 10 am to 11am at McCrery & Harra, 3710 Kirkwood Highway, Wilmington, followed by a Funeral Service to be held 11am. Interment will be private. Memorial contributions can be made in Butch’s name to Navy-Marine Corps Relief Society, www.nmcrs.org.

To send messages of condolences to Butch’s family, visit www.mccreryandharra.com