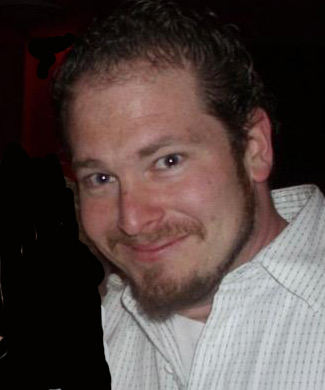 Scott P. Presley 09/09/1982 to 07/20/2021 Scott Presley of Wilmington, De passed away on July 20, 2021, on his sister Patrice Barbara’s 40th and niece Juliette Lynn’s 12th birthday. Scott was preceded in death by his parents Joshua W (November 2020) and Patti L (January 2021). Scott enjoyed spending time with his children, family, and his many nieces. Any chance he could, he would be there in a heartbeat to help anyone with anything. From cooking to yardwork and gardening to just being there to play with the kids as Scott was a big kid himself. Scott was an avid basketball fan with a fondness for Dwayne Wade and Michael Jordan. He had a special knack for buying and selling basketball cards. Scott enjoyed Elvis Presley and knew every lyric of every song along with the quirky dance moves. He had a love and passion for his dogs, especially his pride-n-joys Mela, Sabre and Sabre’s mother Arrow. Scott always knew how to make light of any situation and make anyone smile even on the darkest of days. Scott was also a self-proclaimed chef. He loved to make new concoctions and try different things. He pushed his son Chad to create YouTube videos of his cooking and techniques.

Scott had a lifelong battle with Poly Cystic Kidney Disease. From a young age he was in and out of doctors’ offices and hospitals and only given months to live. Scott defied all odds and lived much longer than doctors expected. In the last few years Scott needed to start dialysis to help him live a longer healthier life. His kidneys progressively worsened to the point of dialysis daily. Scott was hospitalized in January due to sepsis and retaining fluid. In the last 7 months, Scott was in and out of hospitals and rehabs. In the last week he was diagnosed with congestive heart failure. Sadly, it was heart failure that took Scott from his family and friends. Scott looked forward to the day when he would get home and be able to spend time with his kids and work on special projects. He wanted to make a Koi fishpond and an aquarium for his kids to enjoy and reflect on life and memories. Before Scott was hospitalized, he cleared the backyard for the kids to run and play in with the dogs and other animals that he had.