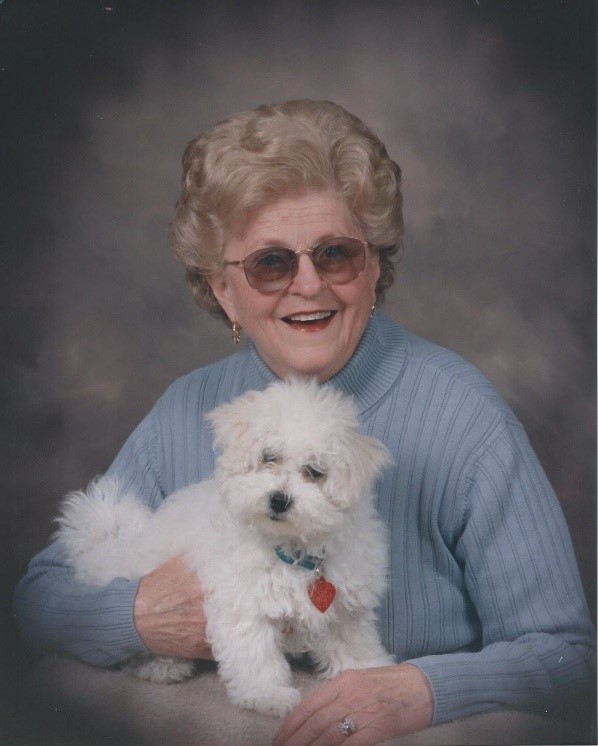 Alice Boatwright -Vincent, 95, of West Grove, PA, and formerly of Warrenton, VA and Wilmington, DE, passed away peacefully on July 8, 2021.

She is survived by her five children and their spouses: Susan Stone of Newport News, VA, Brooks and Karen Boatwright of Virginia Beach, VA, Edward and Harriet Boatwright of Manassas Park, VA, Carolyn and Joseph Kenworthy of Newark, DE, and Jacquelyn Boatwright and Jay Stroup of Oxford, PA. She was a proud grandmother to Jennifer (Jay), Heather (Dan), Owen (Jamie), Parker, Devon, and Joe (Brittany), and a loving great grandmother to Arianna, McKenna, Jayla, Nia, Jalen, Ethan, and Layla. Alice was predeceased by her husbands, Brooks O. Boatwright Sr. (1976) and Howard Vincent (1987), and her 3 sisters, Betty Cayton, Virginia Allen and Maxine Steelman.

Born in Morgantown, WV to Edward and Helen Livesay on June 14, 1926, Alice was a graduate of the University of West Virginia Business College and had an early career in insurance. After marrying Brooks, she dedicated her time to their home and raising their five children. Years after the death Brooks, she met and married Howard. Together they established a business in northern Virginia that Alice operated until her retirement in 2011.

A private interment will be held on 31 July, 2021, with a celebration of life at a later date.

In lieu of flowers, donations in the memory of Alice may be made to a charity the supports our military veterans.