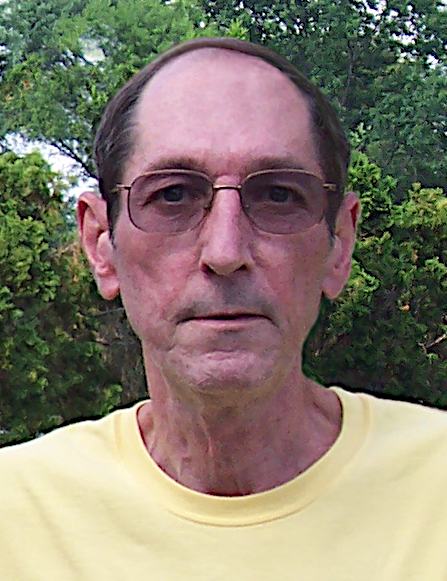 Wilmington-Ken Shannon, age 70, passed away at home on Saturday, July 10, 2021. He was born in Wilmington DE, the son of J. Leslie Shannon and Ruth E. (Slyhoff) Shannon.

Ken was a quiet but humorous guy. He was kind-hearted and thoughtful and was dedicated to both of his parents in their later years.Ken enjoyed watching TV and gardening.His large garden provided vegetables to his family, friends and neighbors for years. He also excelled at manning the grill at countless family holiday and birthday cookouts over the years.

Ken was preceded in death by his parents and his brother Wayne. He is survived by two brothers, Les and wife Emily of Newark; and Gary and wife Wini of Newark.He was also a cherished uncle to Jason Shannon; Julie King and husband Trevor; John Shannon and wife Ashlee; Josh Shannon; and Corey Shannon; along with 8 grandnephews and grandnieces, Jackson, Alexander, Tyler, Jeremy, Trace, Coby, Addison, and Declyn.

A viewing will be held at McCrery & Hara Funeral Homes, 3710 Kirkwood Hwy. at 10:00 am Saturday, July 24th, followed by a funeral service at 10:30 am. Burial will follow at Gracelawn Memorial Park.