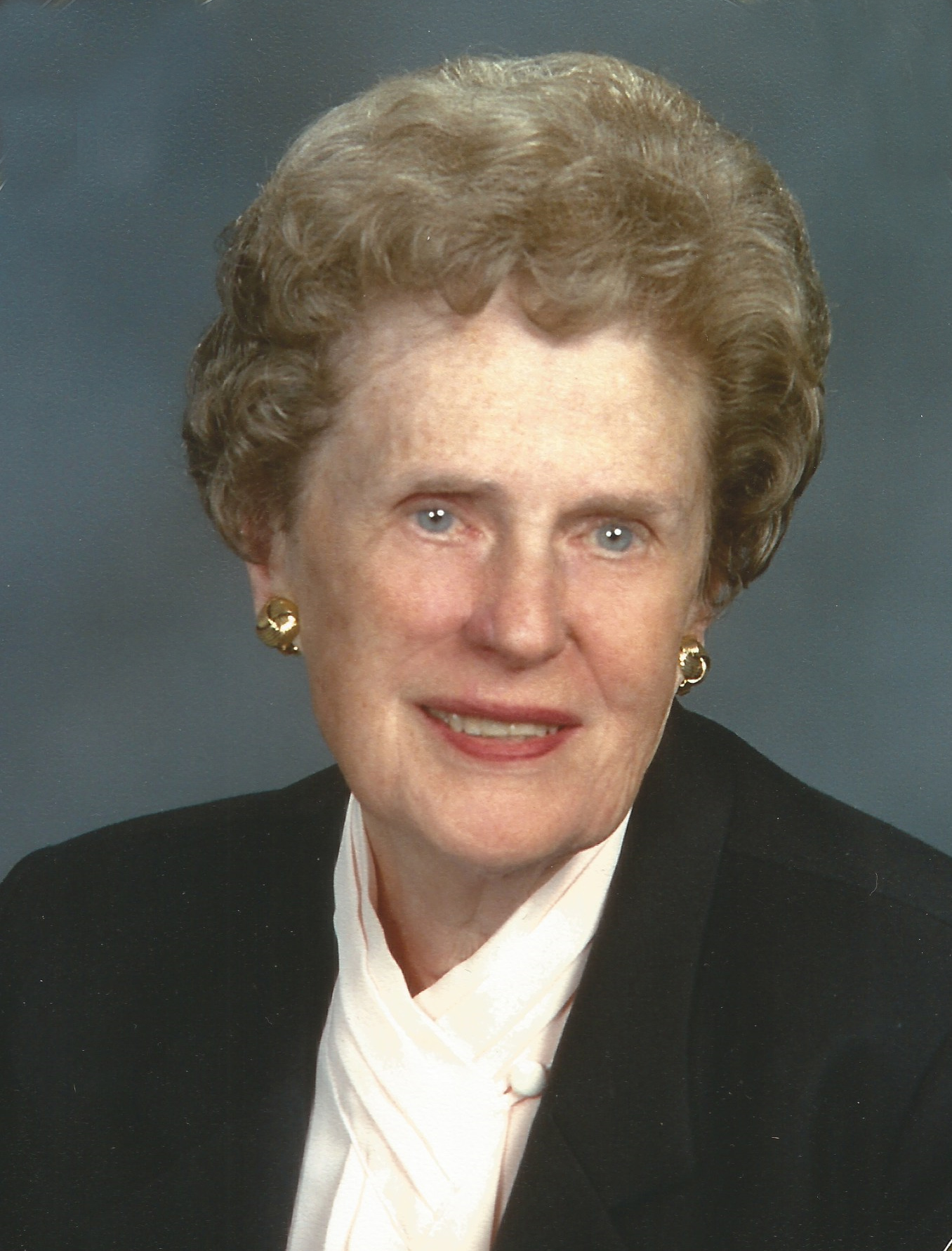 Wilmington-Ann Elizabeth Fullerton, 96, passed away on July 13th, 2021. She was a nationally acclaimed biology teacher, with a decades-long career in Maryland and New York public schools.

In 1974, Ann was named Teacher of the Year by the NY State Society of Professional Engineers, Nassau County, and in 1975 she was further honored as Biology Teacher of the Year by the State of New York. She helped to write the biology curriculum of the NY State Regents exams, and developed syllabi for advanced biology in the North Shore School District.

In 2005, she was honored with an eightieth birthday party attended by many of her former students who came from across the United States to surprise her with a trip on the Wilmington & Western Railroad, concluding at the Hunter’s Den restaurant with an evening of tributes and celebration.

Ann was an avid traveler, visiting the USSR and Eastern Europe in the early 1960s, Mexico, England several times, and throughout the United States. Later in life she provided a loving home for a number of rescue kitties, who brought her much joy and companionship. She lived independently in the same Wilmington house she had grown up in, meticulously caring for the home, lawn and garden.

In lieu of flowers, the family asks that memorial donations be made to the Delaware Humane Association, www. https://delawarehumane.org/