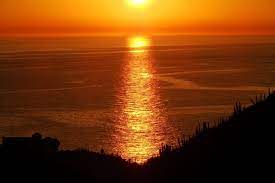 Walter F. Garrett, Jr. passed away on July 4, 2021. He was the son of the late Walter Sr. and Mae (Simmons) Garrett. As a young man, Walter was a good athlete, especially in baseball. He worked as a Teamster and later in life he was a car salesman.

A visitation will be held on Wednesday July 14 from 6-7 pm at McCrery and Harra Funeral Home, 3710 Kirkwood Highway Wilmington 19808. Burial will be private. In lieu of flowers, donations may be made to the funeral home to help offset the costs.