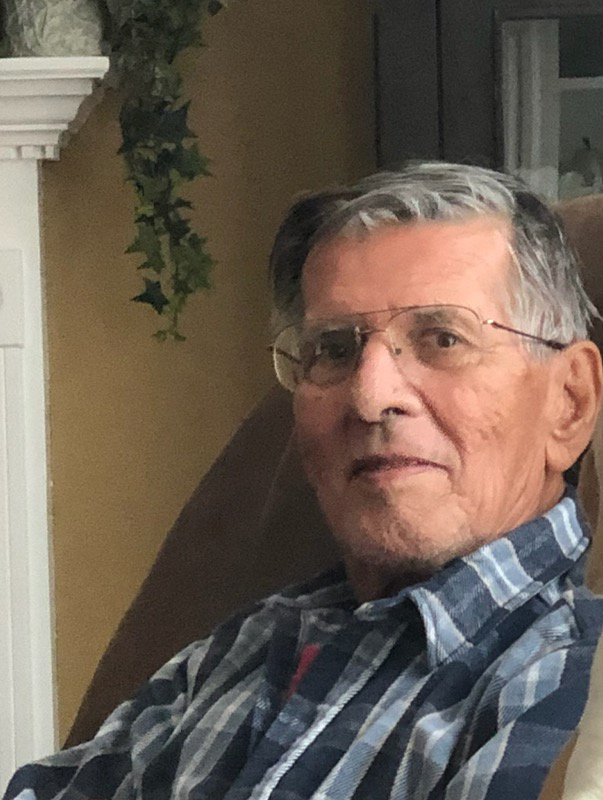 Steve was born in Phoenixville, PA, on February 10, 1939, to George Beno and Mary Salanik Beno. George passed away when Steve was young, and Mary re-married Joseph Pastuszek. This marriage gave Steve seven stepbrothers and sisters. Steve served in the United States Army from 1962 to 1964 as a radio operator and remained in the Army Reserves until 1967. After marrying Sharon Kay Phillips in 1965, Stephen worked as a machinist in his father-in-law’s shop, but spent the majority of his working life in sales, highlighted by his time at Stanley Bostitch. Steve faithfully followed Christ as Lord and was baptized as an adult at Bethel Baptist Church. Later he joined Sycamore Hill Church and loved being part of a Life Group. Steve and Sharon together practiced unwavering Christian generosity and hospitality whether at home in Wilmington, in Florida, or in Ocean City, NJ.

A Memorial Service will be held Saturday, July 10, 2021, at 2:00 pm at Sycamore Hill Church, Hockessin Campus, 505 Schoolhouse Rd, Hockessin, DE. The service will also be live-streamed on the church website. Guests are invited to enjoy refreshments and visit with the family following the service. Interment will be private. In lieu of flowers, gifts may be given to The Christian Academy (tca-pa.org/giving/donate) and to InterVarsity Christian Fellowship, Delaware & Eastern Shore (givetoiv.org/dees). To send condolences visit: www.mccreryandharra.com.