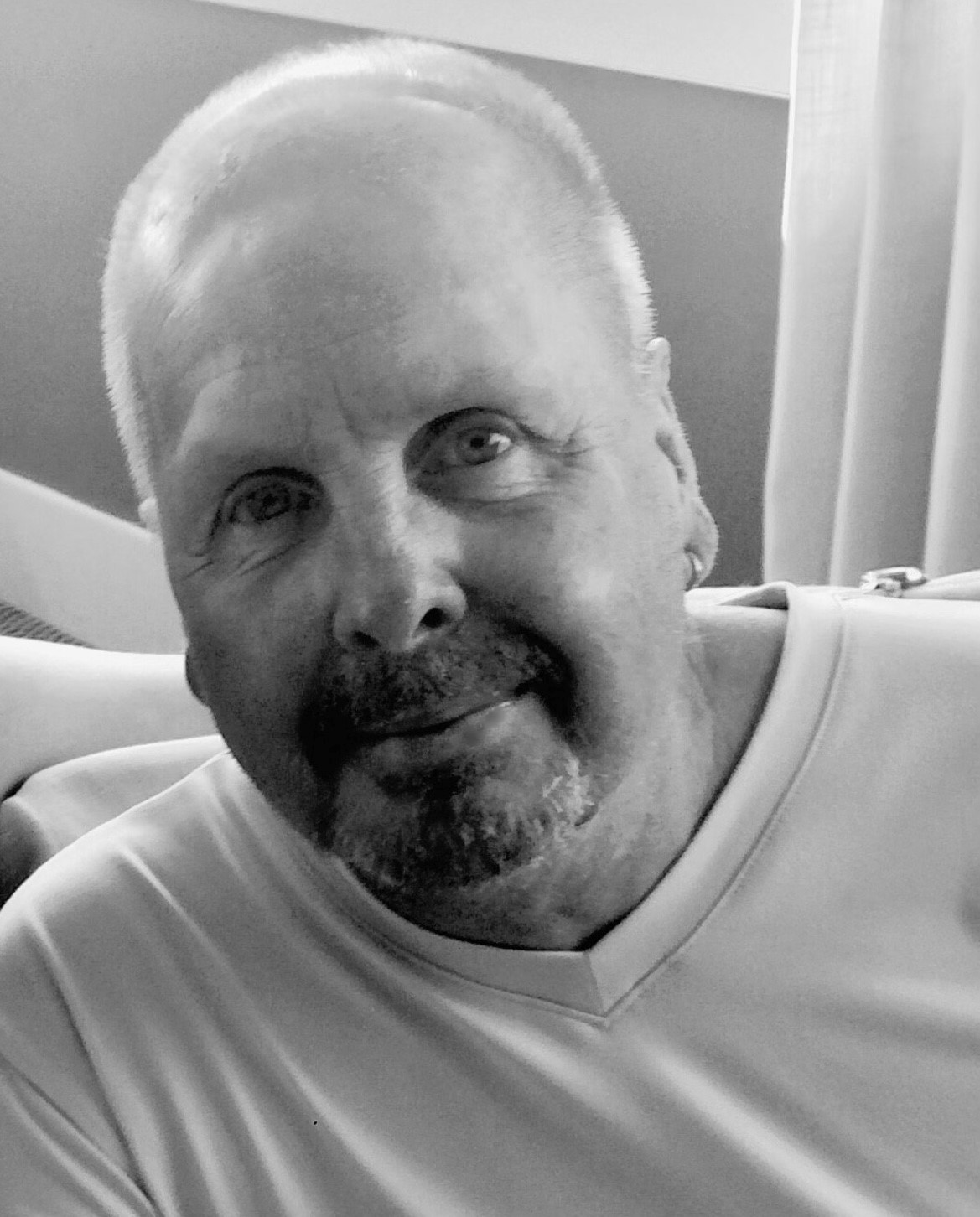 Born and raised in Upland, PA by Florence V. McClintock and the late Edward L. McClintock Sr. “Reds”. Eddie made his career with Painters Local Union No. 921, following in his father’s footsteps, and eventually becoming the Business Agent. When the Local merged with the International Union of Painters and Allied Trades District Council #21 of Philadelphia, Ed was unanimously promoted to Business Manager-Secretary Treasurer. Eddie recently questioned the impact his life had on others. Oddly, Dawn received this message earlier in the week from our longtime friend Sean McGarvey, President of the National Building Trades and his father Jack “Ed was tough but honest and fair, quick to fight but also with compassion. And in today’s world, we need more like him. He has impacted my family and myself in such a positive way just like thousands of families who probably never knew how to properly thank him. So on behalf of those families, Thank you Ed McClintock, thank you!” A cancer diagnosis in 2001 led to his retirement in 2003, although he continued to support his Union brothers and sisters who described as one of the best in the business.

After moving full-time to Millsboro, DE in 2008, Eddies greatest loves besides his wife, family, friends and his fur family were trips to Florida, surf/boat fishing, shooting pool, riding his Harley socializing at several local watering holes, sitting on his back porch listening to music and taking in the sounds around him with a cocktail in his hand and most especially Bar Bingo at the Veteran clubs (#28, #2 and #22). His compassion for those in need and the animals of this world knew no bounds. He gave freely with all that he had, whether a loan until payday to friends, contributions/raffles to every Veterans, animal, friend in need fundraiser under the sun, a place to stay, a meal, whatever he had was yours. After relocating to Wilmington in 2019 to be closer to family, his pandemic pleasure was feeding nuts to his squirrel friends and watching the birds, rabbits and foxes in his yard. His dry sense of humor could infuriate Dawn in a minute but leave others hysterical with laughter. Speed was not a term Eddie was familiar with but the “Turtle” got there slow and steady always looking ahead. Eddie had 20 years more than any doctor predicted and he lived them his way and on his terms. He will be missed by so many and will live in our hearts forever.

Eddie is survived by his wife, Dawn (nee Eshelman), his mother Florence of Upland, his sisters, Judy Reeder, Nancy Linn, cousins, nieces & nephews, Uncle Bobby & Aunt Susie Lawson in-laws, his rescue cats Ali and Cali and a host of friends. Ed was predeceased by his father Edward Sr., father & mother-in-law Charles & Betty Eshelman, his nephew Scott Reeder, his many dogs, and a host of friends who are anxiously awaiting his arrival at the pearly gates with a Jameson in hand.

Special thanks to Wendy Strowhouer, in the end Rosemary Dixon, and the staff of Compassionate Care Hospice for their guidance and support and the many friends whom Dawn will forever be thankful for and grateful to have in her life.

A Celebration of Life for Eddie will be held on Tuesday June 22, 2021 at the McCrery & Harra Funeral Home, 3924 Concord Pike, Wilmington, DE 19803 at 3 pm. Friends and family may pay their respects from 1-3 pm. Burial will be private.

In lieu of flowers, donations can be made to your favorite animal charity in honor of Eddie.