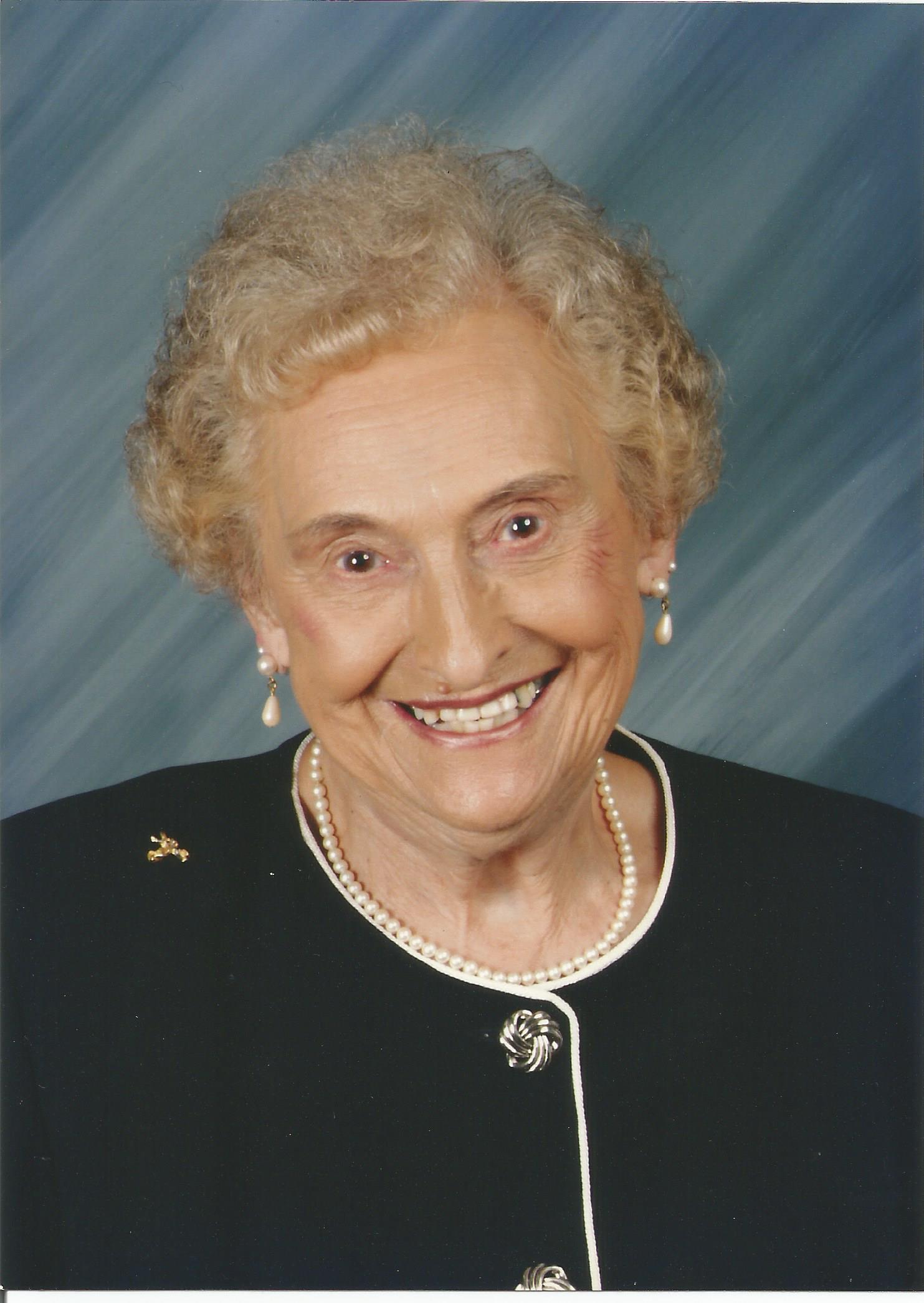 Blanche Picken, 91, was born in Roseland, Kansas and graduated from Columbus High School. Blanche had two children, Bob and Bill Kimball. She later moved to Wilmington, Delaware in 1970s when she married Earl Picken. Blanche remained in Delaware until 2020 when she stayed in Tennessee to care for her son.

Services will be held at McCrery and Harra Funeral Homes, 3710 Kirkwood Highway, Wilmington, DE 19808 with the visitation on Monday, June 14th (5:00 p.m.- 7:00p.m.) and the funeral on Tuesday, June 15th at 11:30 a.m. She will be buried with her husband at the Delaware Veterans Memorial Cemetery. To send condolences visit: www.mccreryandharra.com.