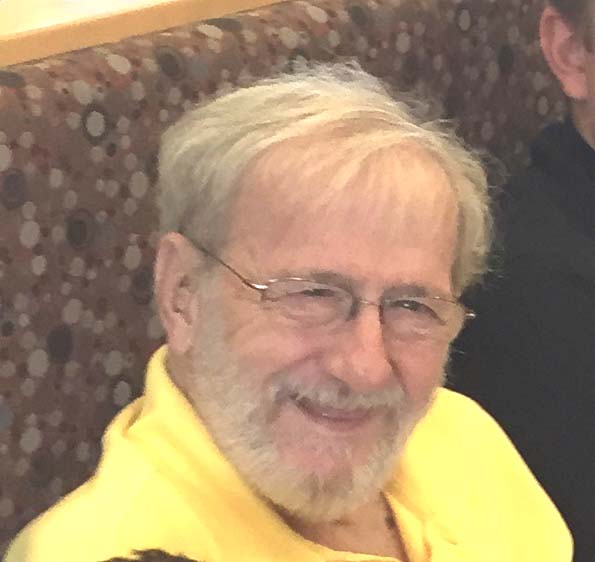 Vincent A. Boehm Jr., of Wilmington, Delaware, a tireless activist to protect the rights of people labeled with disabilities, died on Thursday, May 27, 2021. He was 82.

Vince, a twelve-year member of the Delaware Disabilities Council, often testified to Congress to influence legislation and drive changes to preserve human rights for some of the most vulnerable citizens.

In 2012, he garnered an award from the International Society for Ethical Psychology and Psychiatry (ISEPP) for steadfast service and sacrifice. Vince created a blog compiling news on pending legislation and trends impacting the mental health sector. This work earned him a 2011 ISEPP award for Outstanding Blogger. In 2015, he worked on a committee tasked with identifying the names of people buried at the Delaware State Hospital Cemetery in New Castle between 1891 and 1983.

Prior to that, Vince worked for the Boy Scouts of America as an Exploring Executive, organizing and supporting scout troops and Explorer groups in Pennsylvania and Delaware. He was a 1957 graduate of Cathedral Preparatory School and a 1973 graduate of Gannon University, both in Erie, Pennsylvania.

Vince was a member and past vice president of the Delaware Knights of Magic and often performed slight-of-hand tricks at various events. He was a U.S. Army veteran and an Eagle Scout.

He was the son of the late Vincent A. Boehm Sr. and Rita Boehm, both of Erie, Pennsylvania.

Memorials can be made in Vince’s memory to Delaware Knights of Magic (DKOM), c/o Steve McCormick, 186 Scottfield Drive, Newark, DE 19713 or to The Freedom Center for Independent Living, 400 N. Broad Street, Ste. A., Middletown, DE 19709.