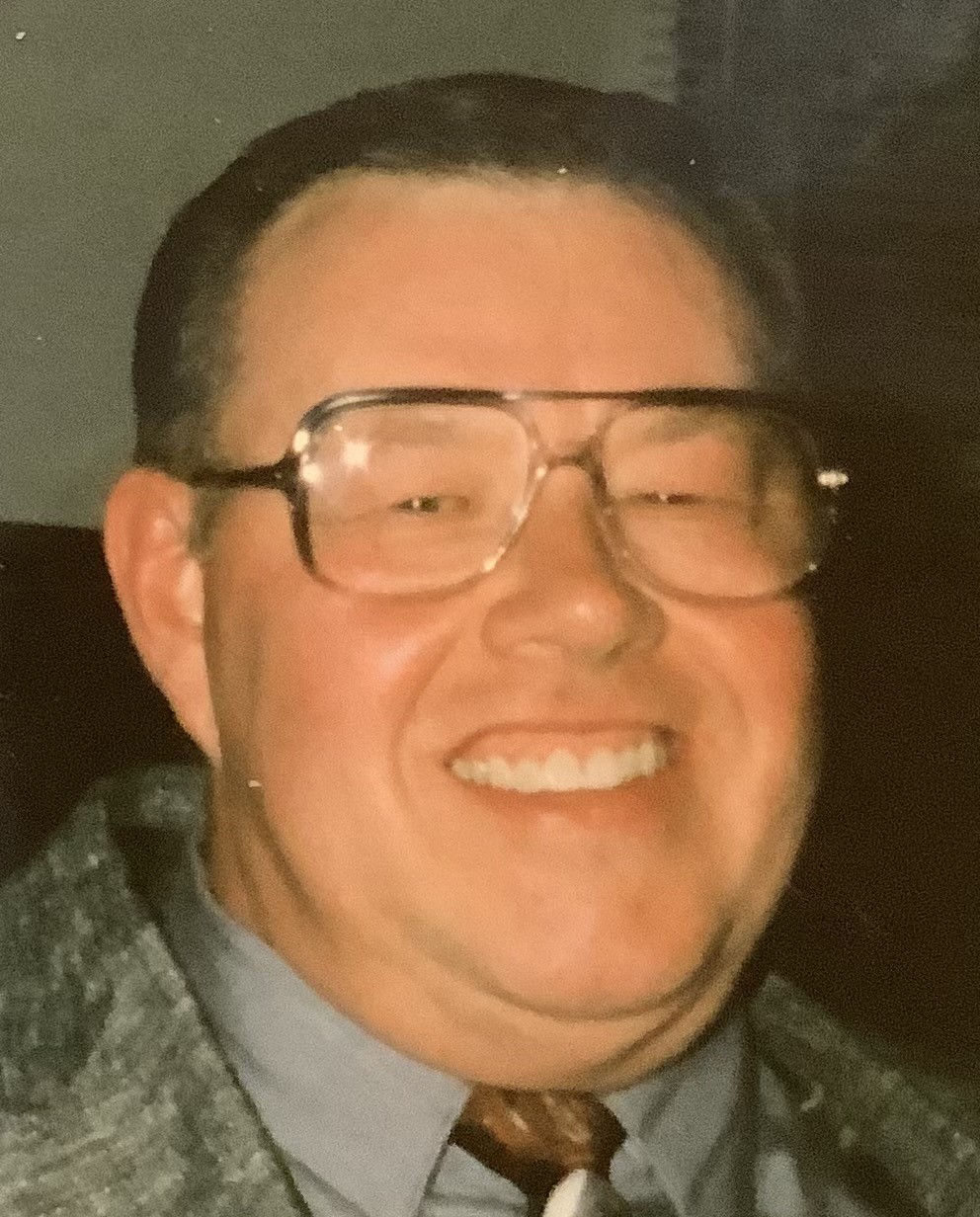 Former Philadelphia resident Edward “Ed” A. Fritzsche, 80, passed away on May 21, 2021 at Saint Francis Hospital after a brief illness. Ed was born on June 29, 1940 to Rowland and Beatrice M Worthey. He was a proud seaman and served In the Navy for six years overseas. Ed worked as a tool production planner at the Budd Co and Boeing Helicopters and volunteered many years for Meals on Wheels. He was also an avid lover of dogs and enjoyed “treasure hunting.”

A memorial service will be held at Delaware Veterans Memorial Cemetery (2465 Chesapeake City Road, Bear, Delaware, 19701) on June 18, 2021 at 11:00 a.m. in the chapel. Thank you to all of his friends and caretakers who looked after Ed and his family during his illness.