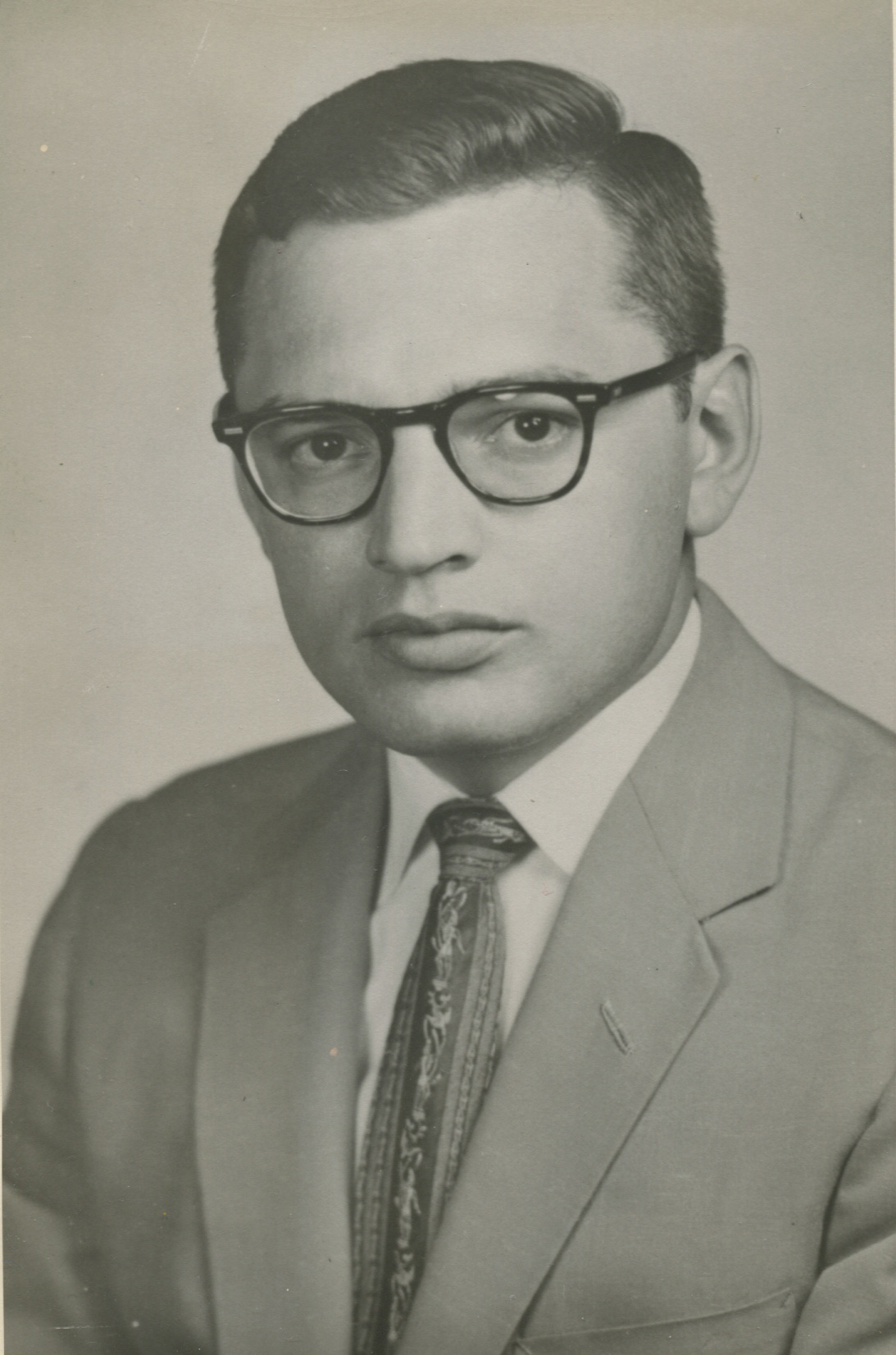 John Christo Allabashi, age 90, of Wilmington, Delaware, died at home peacefully in his sleep on Sunday morning, May 23, 2021. John was a retired chemist, scientist and senior research and development officer who worked for Hercules, Inc. for 36 years. He was born October 19, 1930, in Waterbury, CT, the son of the late Christo and Mary (Pochari) Allabashi. He married Dolores Victoria Rowley in Cumberland, MD on June 17, 1961. He is survived by his wife of 59 years, Dolores Allabashi, of Wilmington, DE, and 2 sons, Christopher J. Allabashi & his wife Bernadette, of Garden City, NY, and Timothy V. Allabashi & his wife Susan, of West Chester, PA, and four grandchildren, James R. Allabashi, John C. Allabashi, Finnican T. Allabashi, and Brady A. Allabashi, and one brother, Vasil W. (Bill) Allabashi and his wife Donna, of Greenwood Village, CO. He is predeceased by his sister, Nancy L. Haag, formerly of Edwardsville, IL.

John was a graduate of Mary Wells High School in Southbridge, MA in 1948, Clark University of Worcester, MA with a BA in Chemistry, 1952, and Baylor University with a PhD in Organic Chemistry in 1959. He served in the US Army during the Korean War. As a scientist and chemist, he started his career with Hercules in the Allegany Ballistics Laboratory (ABL) in Rocket Center, WV near Cumberland, MD, and his patents for rocket propellants were used by NASA in the moon launches for the Apollo Space Program. He later became ABL Plant Manager in Cumberland, MD, Director of the Hercules Research Center in Wilmington, DE, and then Director of Research and Development, Vice President and Chief Technology Officer for Hercules in Wilmington, DE.

A viewing will be held on Wednesday, May 26 from 6-8 pm at the McCrery & Harra Funeral Home, 3924 Concord Pike, Wilmington, DE 19803. The funeral service will be held the following day, May 27, at 11 am at the Lutheran Church of the Good Shepherd, 1530 Foulk Rd., Wilmington, DE 19803 with interment to follow at St. Joseph on the Brandywine Cemetery.