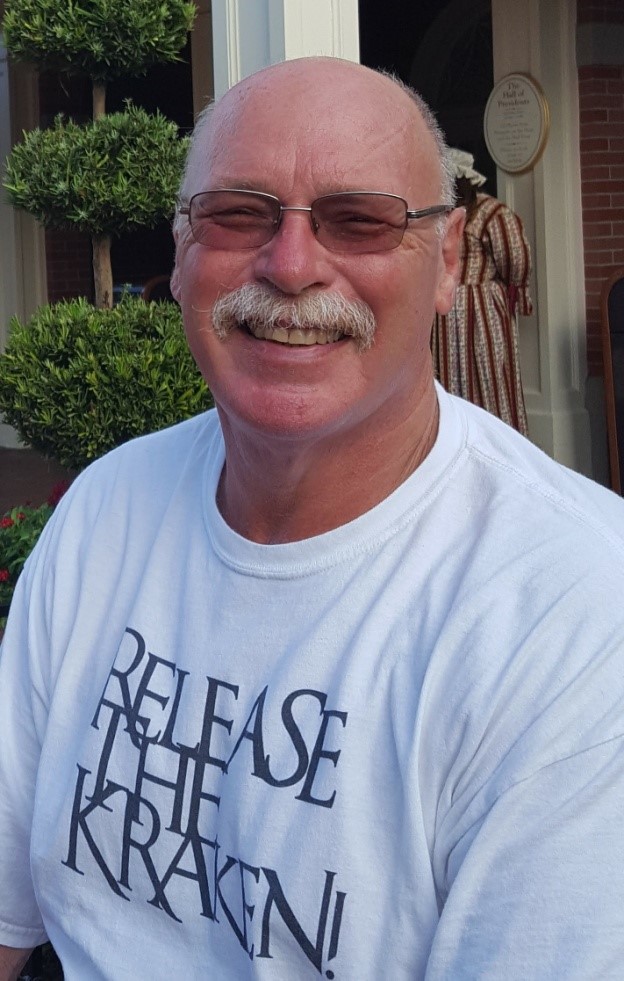 Dr. Robert Alexander McKosky (Mac) of Newark, Delaware died on May 17, 2021. He was the son of the late Theodore Stanley McKosky and Catherine Hudgens Irby McKosky, and was born in Astoria, New York on May 1, 1952. Mac is survived by his wife of 43 years Debra Stecher McKosky; their two children, daughter Meriah Anne Ott and her husband Patrick John Ott; son Jacob Harrison McKosky and his wife Virginia Columbus McKosky; and his brother Theodore Stanley McKosky, Jr. and his wife Deidre Kehs McKosky.

Mac earned his Ph.D. and M.S. degrees in Computer Science from the University of Alabama in Huntsville and a B.S. in Computer Science from Hofstra University. Mac was a Certified Secure Software Lifecycle Professional (CSSLP) and a Certified Information System Security Professional (CISSP) and was one of the authors of the original certification exam.

In addition to his industry work, Mac has consulted to the CTIA, NSA, Secret Service, FBI, CIA, Scotland Yard, the Royal Canadian Mounted Police, and various state and local law enforcement organizations. Mac has participated in the President’s Network Security Standards Oversight Group to identify significant security issues in the Public Switched Network. He has demonstrated security technologies for the U.S. Congress and has organized numerous workshops and conferences on various aspects of information security. Microsoft recognized Mac as a leader in the field of information security by asking him to participate in the Chief Security Officer’s Council.

Not only was Mac an expert in his career but was exceptional in retirement. He loved his morning walks of 4 miles a day, listening to his music, in the Hitchens Farm development with Skylar, his golden retriever. He always said Skylar was the “Mayor” of Hitchens Farm and he was just her subject, which he always made clear by waving to everyone he saw along his walk.

Mac always had a project to work on for family or a close friend. He built the pergola, which he was very proud of, on his back deck. He sat there every day with his wife Debby always saying, “Life doesn’t get any better than this.” His outdoor routine included cutting the grass, feeding the birds and tending to the garden. Mac’s love and trivia knowledge for movies was vast. He enjoyed “B” movies like The Thing Without a Face and The Day the Earth Stood Still, as well as, The Thin Man and Godfather Series and documentary-type films such as Midway.

Mac entertained everyone with his many stories, some of which were made up. He was always ready for a lively discussion. His zest for life and sense of humor were contagious. If you had the pleasure of meeting him he left a lasting presence in your heart. His kind nature and gentle soul will be a constant comfort to his family and friends.

“In brightest day, in blackest night, no evil shall escape my sight. Let those who worship evil’s might, beware my power… Green Lantern’s light”

There will be a small celebration of Mac’s life for immediate family.

Celebrate Mac’s life by donating to the American Heart Association in his name.