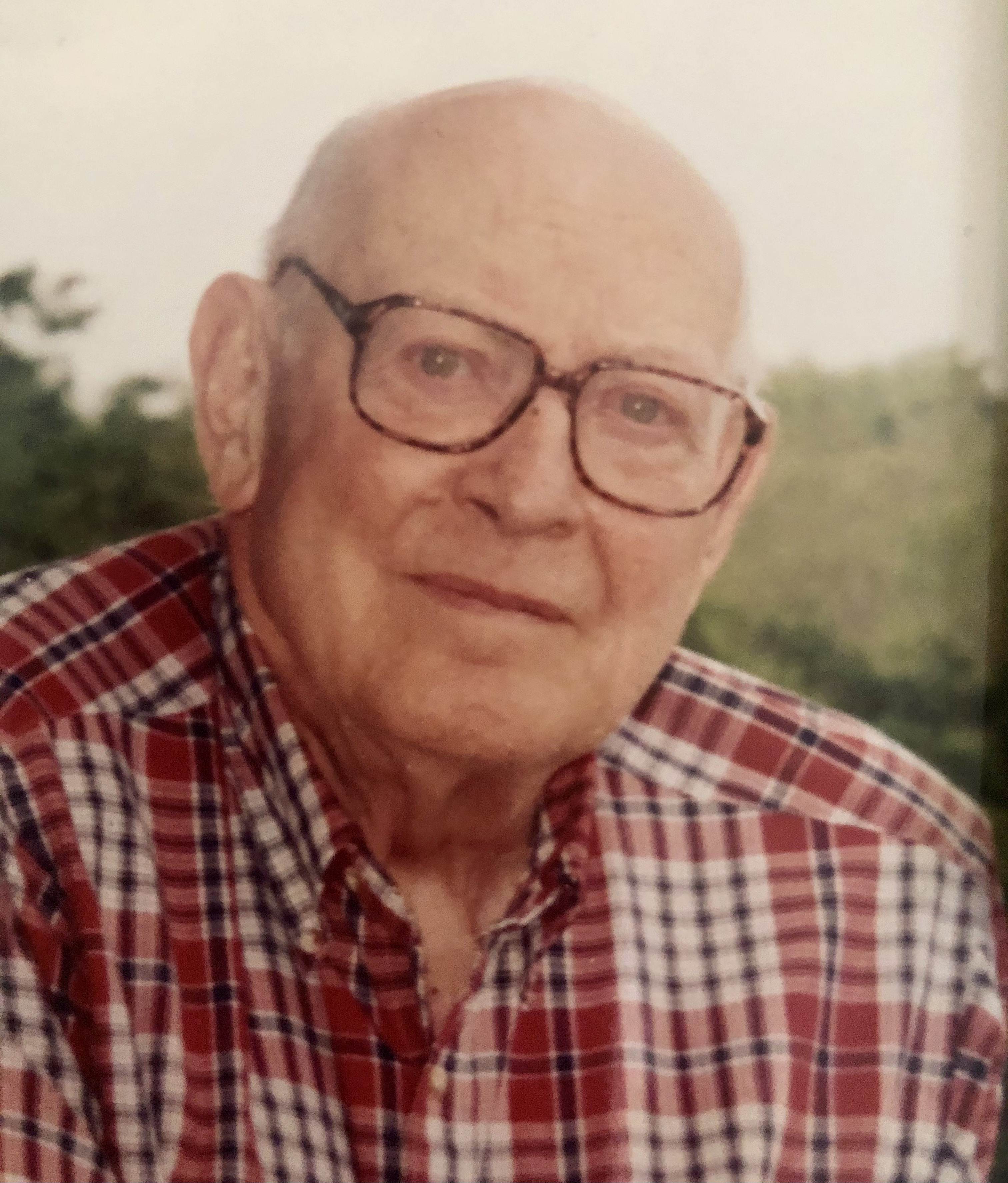 Arthur was born to the late Robert and Sara Compton Treisback in Jacksonville, FL where he was raised and graduated from Robert E. Lee High School. He went on to Purdue University in West Lafayette, IN to study Chemical Engineering and was a member of Theta Xi fraternity.

On April 25, 1944, three years into his college studies, Arthur was drafted into the U.S. Army and served as a Private First Class Chemical Laboratory Assistant with the 67th Chemical Smoke Generating Company in Okinawa, Japan, during the Ryukyus GO 105 WD 45 Battle and Campaign of World War II. He was awarded the American Service Medel, the Asiatic-Pacific Service Medal with one Bronze Star, the Good Conduct Medal and the World War II Victory Medal. Upon completion of his service in March 1946, he returned to college and completed his degree.

He was preceded in death by his wife of 40 years Anne Corby Treisback and his brother Winfield. He is survived by his daughter Jane Corby, his sister-in-law Mary Hrycewycz and her husband William, his sister Mary Argalas, nieces Mary Caroline Lovelace and Martha Farris and her husband Emmett and nephews Todd Lovelace and his wife Lisa, Richard Lovelace, William Lovelace, Jr. and Brian Hrycewycz.

A committal service will be held on Tuesday, May 11, 2021 at 11:00 a.m. at the Delaware Veterans Memorial Cemetery, 2465 Chesapeake City Road, Bear DE 19701. To send condolences visit: www.mccreryandharra.com.