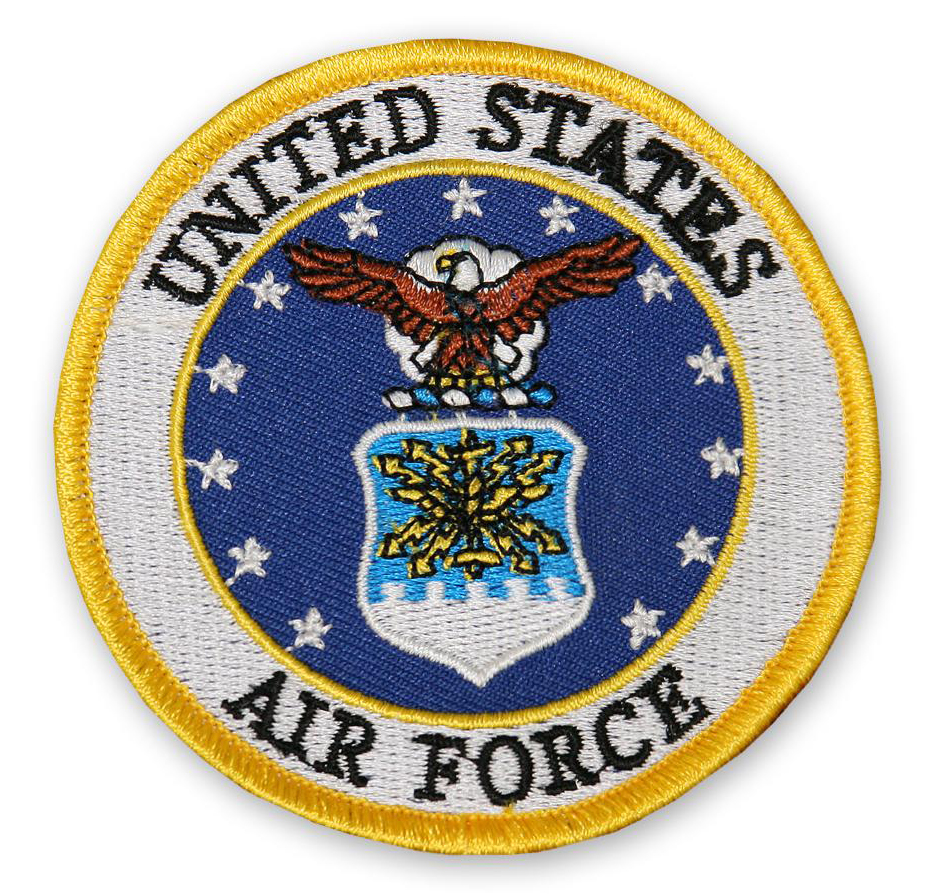 Bob was born in New York City and moved to Wilmington after his discharge from the U.S. Air Force. He worked for the DuPont Company for 37 years and retired in August 2002. He was an avid bowler in the late 70’s through the 80’s and could be found at First State Lanes every Saturday morning coaching the junior leagues, including his daughter Michele. He bowled in several leagues and had his high game of 299 at the former Silverside Lanes on Concord Pike. He remained a faithful NY Mets fan though he would cheer for the Phillies as long as they weren’t playing the Mets.

He was preceded in death by his parents, Frances (Huda) and Mitchell Piasecki and his brother Thomas (Amy). He is survived by his best friend and partner Betty Lynn Lange, his daughters Joan Clark and Michele Bruno (Charlie), grandchildren Denise and Matthew Clark and Christian Bruno. He is also survived by his siblings Mitchell (Marianne), Frances (Jack), Theresa (Vincent), Marilyn (Hector) and William; and several nieces and nephews.

A visitation will be held from 11:00 AM – 12:00 PM on Wednesday, May 5, 2021 at McCrery and Harra Funeral Home, 3924 Concord Pike, Wilmington, DE. Interment will be private and limited to the family at 1:00 PM at the Delaware Veterans Memorial Cemetery, 2465 Chesapeake City Road, Bear, DE. Masks and distancing are required along with a capacity limit. In lieu of flowers, contributions in Bob’s memory may be made to the Gift of Life Transplant Program at www.donors1.org/get-involved/give-to-gift-of-life/.