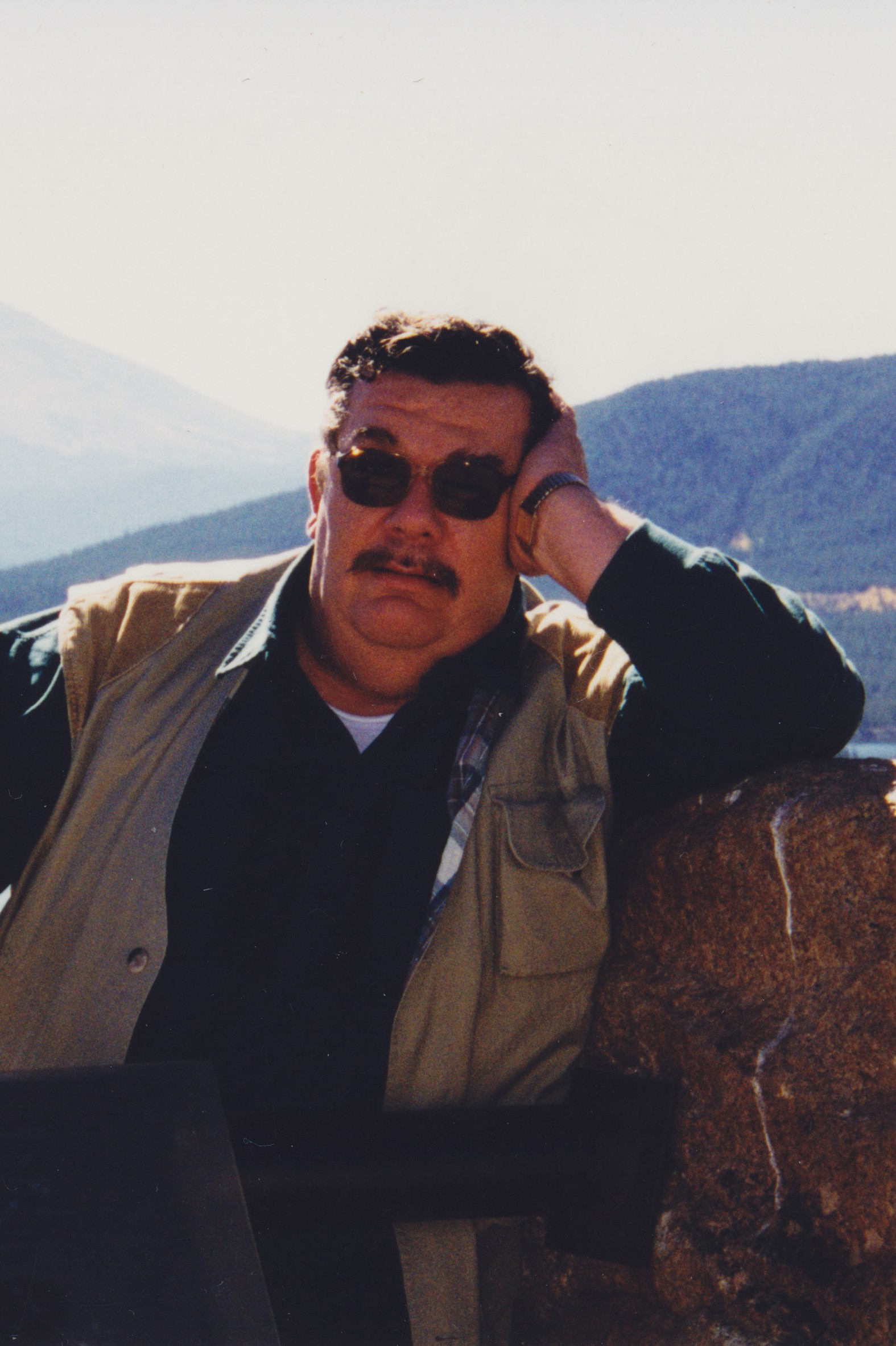 Ronald Earl Fornwalt, 74, of Wilmington, Delaware, passed away peacefully at home on April 15, 2021 with his family by his side.

Ron was born on November 4, 1946, in Chester, Pennsylvania, to the late Edwin and Grace Fornwalt. He was the fifth of six children. In 1964, Ron graduated high school, turned 18, and headed west in search of opportunity. He worked his way across the country and eventually landed in California. Shortly thereafter he met his future wife of 53 years, Marsha.

Ron was drafted into the Army in 1966. He and Marsha were married in 1967 just prior to his deployment to Vietnam. There he served at the Blackhorse Base Camp as a helicopter mechanic, door gunner, and guard with the 135th Assault Helicopter Company. Ron’s experiences in a war zone profoundly impacted him for the rest of his life.

Upon his honorable discharge in 1969, Ron and Marsha resumed living in California. Ron returned to Union Pacific as a railroad mechanic. He and Marsha proudly welcomed their daughter Paula in 1974 and their daughter Sherry in 1977. In 1980, Ron and his family moved to Delaware and eventually settled in Wilmington. After a brief stint elsewhere, he became a railroad mechanic instructor with SEPTA. He worked for SEPTA until his retirement. Ron loved his family deeply. He generously provided for them to the best of his abilities and instilled in them his values of loyalty, dignity, and respect.

Ron was a jokester with a unique and memorable sense of humor. He routinely subjected those around him to all sorts of terrible (in the best way!) puns, jokes, pranks, and witticisms.

As a young adult, Ron’s hobbies included square dancing with Marsha and being an active member of the Freemason community. Later in life, he enjoyed camping with the family in their pop-up; the camping trips up and down the east coast provided many great memories. He also enjoyed going on long drives through the Pennsylvania countryside with his late brother Butch, collecting coins, and reconnecting with his Vietnam comrades.

Ron is survived by Marsha, Paula (John Frank), Sherry, and his grandson Ryan. He will be interred at Delaware Veterans Memorial Cemetery.