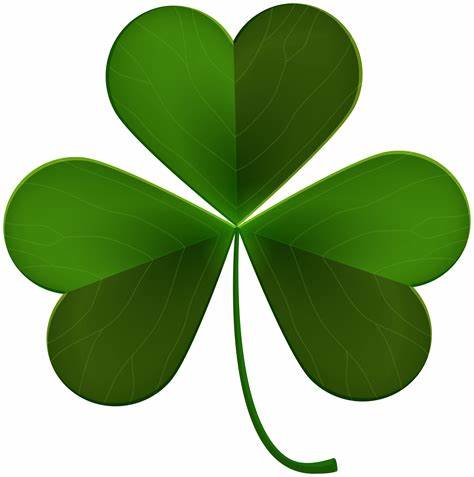 Thomas J. Feely, of Wilmington, passed away peacefully at his home on April 16, 2021, one day shy of his 88th birthday. Although his passing was unexpected, his family is comforted by the fact he lived a healthy and independent life to the very end. Tom was preceded in death by his wife, Marie Cullen Feely; his parents, Hugh and Anna Feely; and his siblings, William and Hugh Feely and Beatrice Curran.

Raised in West Philadelphia, Tom was a proud graduate of St. Thomas More Catholic Boys High School. He obtained a degree, with honors, from Temple University while working full-time at Burroughs Corporation, later UNISYS, in Blue Bell, PA. At Burroughs, Tom led the installation of postal sorting machinery throughout the country.

Tom served honorably in the Army during the Korean conflict.

Proud of his Irish heritage, Tom spoke often of his trips to Ireland and the decorations in his home left no doubt of his Irish roots.

Tom was a devoted family man. He and Marie attended every game, concert, and Irish feis of his children, grandchildren, and great grandchildren. He treasured the yearly summer family vacations in Sea Isle City.

A devout Catholic, Tom attended daily mass at St. Mary Magdalen and was reading from a prayer book when he died. A fitting end to a life well lived.

A viewing will be held at the McCrery and Harra Funeral Home, 3924 Concord Pike, Wilmington on Thursday April 22, from 9:30-10:30 am, followed by a Mass of Christian Burial at St. Mary Magdalen Church, 7 Sharpley Road, Wilmington, DE 19803, at 11:00 am. Burial at All Saints Cemetery will follow the Mass.

The Mass will be streamed online, https://youtu.be/v8Z8G9QYaxQ