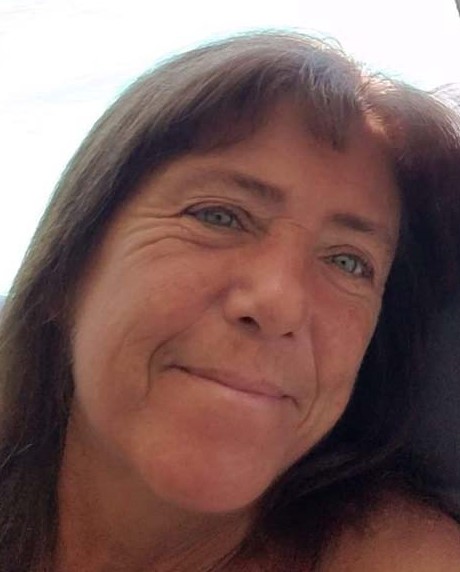 Darcy Ann Newth, age 58, passed away peacefully in Claymont, DE, her home for the past year, on April 12, 2021 following a brief illness.

She was born in December of 1962 to the late Edwin and Bernice Newth.

Darcy was a graduate of John Dickinson High School and later received a certification in phlebotomy. In her early years she worked for several area doctors’ offices. She lived in West Virginia and New Mexico for several years. Upon returning to Delaware in 2014, Darcy began employment with Traffic Safety Signs, Inc. where she worked until this past year.

Darcy was preceded in death by her parents in 2018. She is survived by her children, Denise Reyes of New Castle and Christopher Williams of Newport as well as two grandchildren, Colton and Chloe Williams. Also surviving are her sister, Donna (Bredt) Newth-Showell of Hockessin and her brother, David (Cathy) Newth of Elkton, MD as well as her companion Steve Foster.

The family would like to express their sincere gratitude for Darcy’s long-time friend and care-giver Elaine Stormer who worked tirelessly to keep her comfortable.

Per Darcy’s wishes, all services will be private.