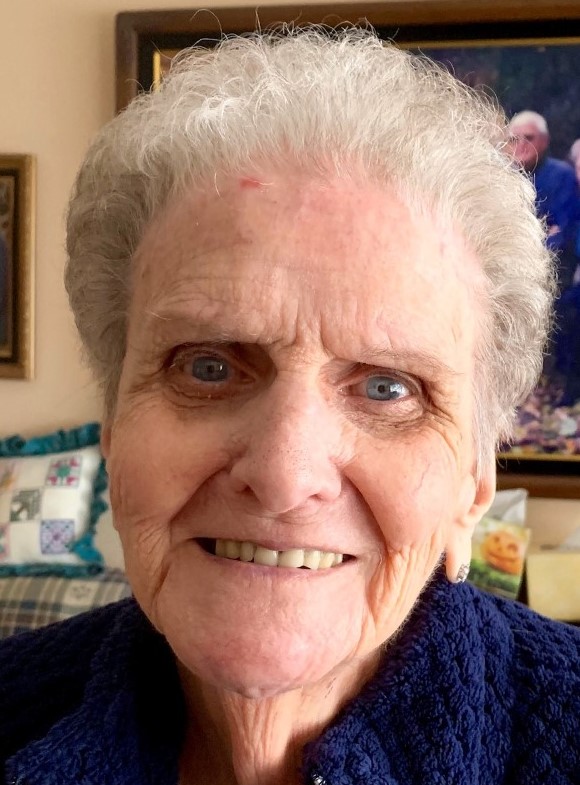 Dolores L. (Hougentogler) Bayless, loving wife, mother, mom-mom and friend passed away on Thursday, March 25, 2021 at the age of 87.

Born in Wilmington, DE, she was the daughter of the late Cleon and Mary (Bowers) Hougentogler. Dolores graduated from Brown Vocational High School where her focus was in Food Service. After graduating, she worked at the Federal Bakery in Wilmington and later went on to work at Stanton Jr. High in the school cafeteria. She held several positions with her last being Baker until she retired.

Dolores’s hands were always busy either baking or crafting. She enjoyed baking countless varieties of sweet treats. Christmas cookies, fudge and homemade peanut butter Easter eggs were family favorites. When she wasn’t baking, she enjoyed crocheting, ceramics, and various other crafts. Her finished projects are special memories and will be treasured by family and friends for many years to come. Dolores also enjoyed doing word search puzzles, playing cards and playing solitaire on the iPad.

In addition to her parents, Dolores was predeceased by her loving husband of 56 years, Richard Bayless Sr., brother Rodney (Ducky) Hougentogler and beloved sister Elaine Hougentogler.

She is survived by her son Richard Bayless Jr. , his wife Patricia and their two children Nicole Bayless and Jessica Bayless; and her daughter Pamela Bayless with whom she shared a very special mother-daughter bond.

Dolores was truly a sweet, pleasant, kindhearted woman who always put others first, believed we should always look for the goodness in others and could often be heard saying “I’m Fine and Dandy, Sugar Candy!” She will be dearly missed by family, friends and those who knew her.