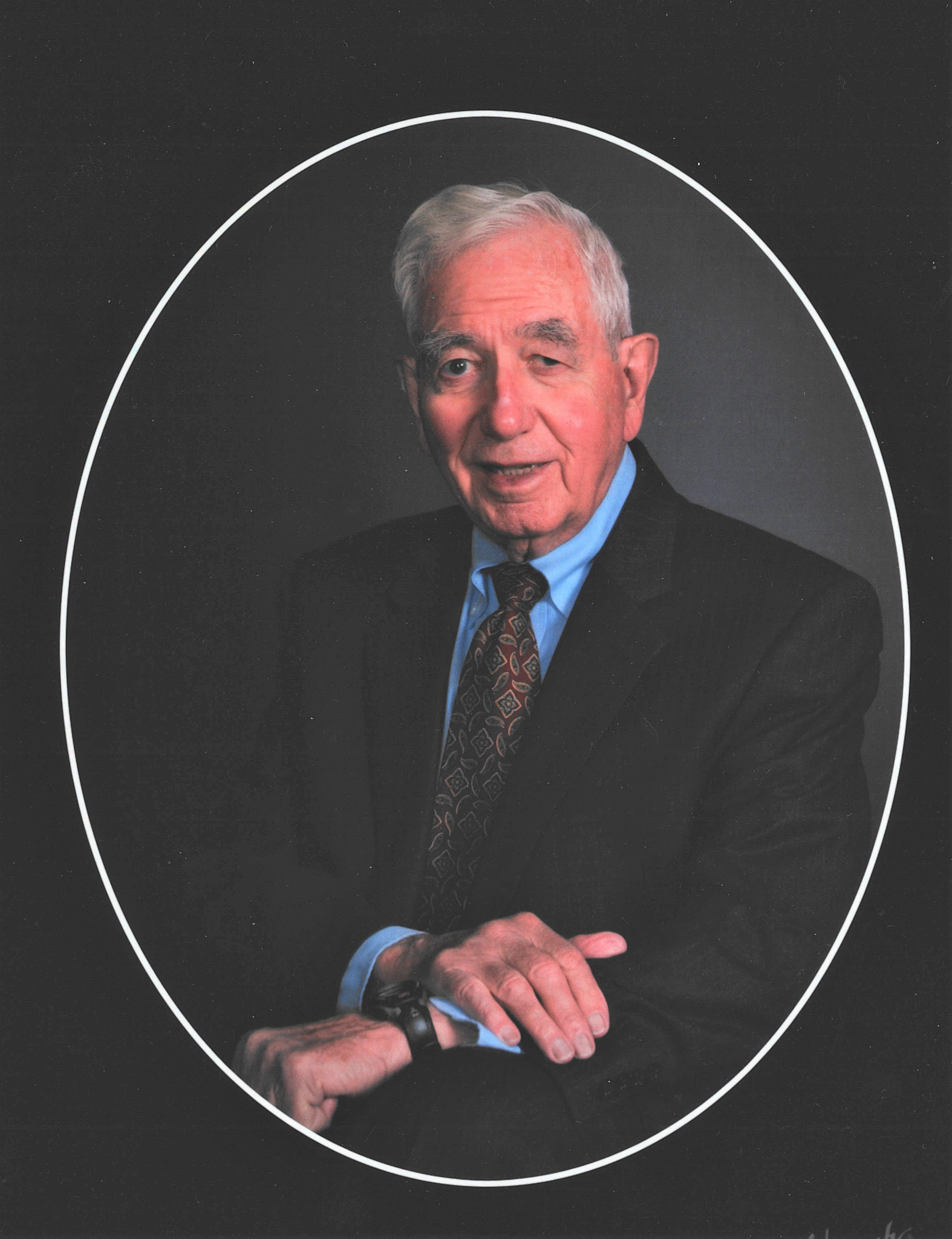 An only child, Tom was born and raised in Philadelphia and graduated from West Catholic High School in 1944. Using GI Bill benefits earned during his Army service in the Korean War, he took night classes at LaSalle University and earned a business degree. He later pursued graduate studies at Temple University.

Tom spent his career at Bell Telephone Company, where he worked for four decades. Starting in the mail room, he went on to work as a cable splicer, installer, union rep and foreman. When he joined the staid management ranks, he missed the hands-on work of climbing telephone poles and descending into manholes. Tom was also a member of the Telephone Pioneers of America, providing volunteer support to the community.

Tom’s work at Bell Telephone shaped more than his career: He met Mary Ann McCormick, who would become his wife, at a company party. They wed in 1955 and had six children.

They moved to Colwyn, Delaware Co., Pa., where Tom served as President of the Home and School Association at St. Clement Parish School, before settling in Wilmington, Del., where they lived for 47 years. Tom was a local fixture and an early member of the Church of the Holy Child Parish, where he remained a faithful parishioner for the rest of his life. He also was a member of the Men of Malvern Laymen’s Retreat group, the St. Vincent DePaul Society, the Knights of Columbus, the Elks and the American Legion.

In retirement, he volunteered as a patient transporter at Christiana Care’s Wilmington Hospital, as a mentor at Christ our King Parish School and as a driver for the Little Sisters of the Poor. He participated in 5K races until he was 85 and exercised regularly at the Brandywine YMCA until he was 90. At the Y, he split his time between working out and chatting with his many friends.

Tom’s defining qualities were his dedication to his Catholic faith, to his country and to his family. Loving and firm as a father, Tom grew softer as a PopPop and took pride in the accomplishments of his grandchildren. He was overjoyed that they all received a Catholic education. An avid reader, Tom especially loved history and philosophy and enjoyed recommending and loaning books from his extensive collection. Reading the newspaper and drinking tea with his wife were daily rituals.

A public viewing will be held at McCrery & Harra Funeral Home, 3924 Concord Pike, Wilmington, Del., from 9:30 AM to 10:30 AM on Tuesday, March 30, 2021, immediately followed by a Mass of Christian Burial celebrated at 11:00 AM at the Church of the Holy Child, 2500 Naamans Road, Wilmington, Del. Due to COVID-19 restrictions, masks and social distancing are required. For those who wish to attend the service virtually, a live stream will be available on the Church of the Holy Child website: https://www.chcparish.org/. Burial will follow at St. Joseph’s on the Brandywine Cemetery, Greenville, Del.

In lieu of flowers, donations may be sent in Tom’s memory to the Church of the Holy Child, Wilmington, Del. or to the Little Sisters of the Poor, 185 Salem Church Rd., Newark, DE.