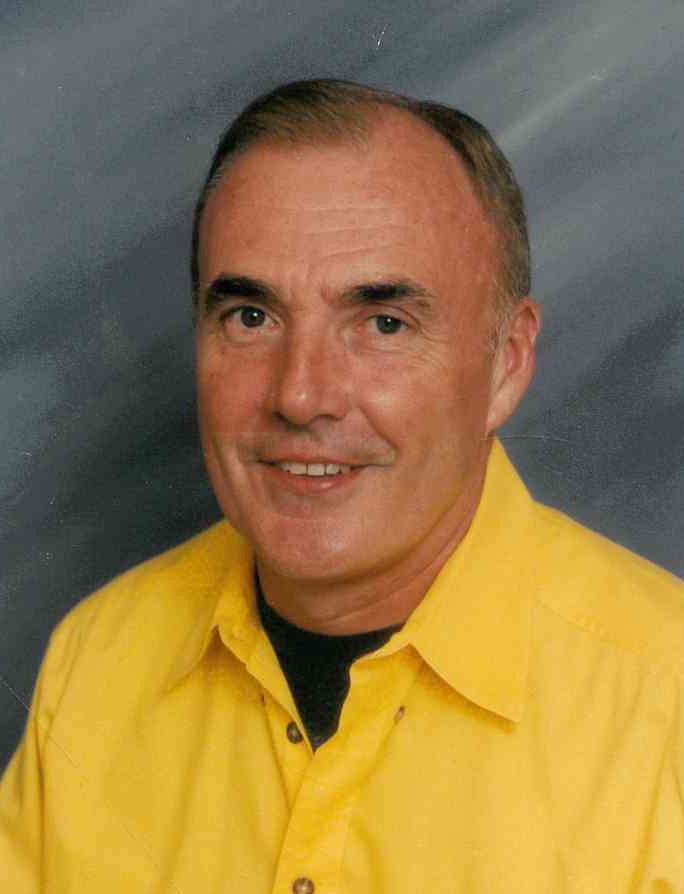 Joseph R. Lake, Jr., 79, of Hockessin, DE peacefully passed away on March 15, 2021 surrounded by his loving family in the carriage house his parents built. Joseph (Joe), a native of Hockessin was born on June 28, 1941, son of Joseph R. Lake, Sr. and Bettie Lake. Joe attended local schools, the Hockessin Elementary and Henry C. Conrad High School, from which he graduated in 1959. He served in the United States Army from 1959-1962, serving in Korea.

After his military service, Joe attended the University of Nebraska from which he graduated in 1967 with a BS majoring in history. He has done Advanced studies on business and history at the University of Delaware and at American University, Washington, DC.

Joe worked for the U.S. Justice Department Washington, DC from which he retired after 30 years of service. Joe became interested in the history of his native area in 1958 when the Hockessin Community Club sponsored the development of an audio-visual presentation on the history of Hockessin.

Joe, after seeing this presentation decided to write a pictorial history of Hockessin, with the assistance of James Bick, Carol Swayne Hurd and Kathleen Lord which was published in 1976. This was the largest single compilation of historical data and photography assembled on this picturesque and historic community. This review of Hockessin, covering the period from 1688-1976, was written by Joe, as a part of the American Bicentennial project of the Hockessin-Yorklyn-Corner Ketch Committee.

The second edition was written by Joe and published in 1997. Joe has all his life loved railroading and all of its history. He was a member and volunteered with the Wilmington Western Railroad, and the West Chester and Philadelphia Railroad, which he volunteered serving food and beverage on board the train.

Joe was currently writing and near completing a book on railroads and manufactures of the same throughout the Tri-State areas, during the years of mid 1800-thru mid 1900. Joe was instrumental in the formation of the Hockessin Historical Society, Inc., which was formed in September 1999. Brian Woodcock, vice president, Sandra Pugh, secretary, Tracy Stegemeier, treasurer, which were a big help to him.

Joe was thankful for all those who helped him with the Tweeds Tavern, Brian Woodcock, Ed Hoffmeister, Joe Long, Darleen Amobi. He was also thankful to the state and New Castle County Governments and as well for helping with the Hockessin Lamborn Library.

Joe was responsible for the wording and installation of several historical markers within the Hockessin area. He also worked in his spare time at the family owned Lake’s Country Store Food Market, now the present site of George’s Seafood on Old Lancaster Pike.

Joe published two books on Delaware history i.e., Hockessin-A Pictorial History, Vols. I-II, 1976-1988, and pre-publication of The Railroads and Railroad Industries of Wilmington, Delaware plus manuscripts on the other subjects prepared for publication.

A viewing will be held from 9-11am followed by a service at 11am on Wednesday March 24 at the Hockessin Fire Hall, 1225 Old Lancaster Pike, Hockessin, DE 19707. (Casual attire is requested for all those attending). Burial will be held privately. Covid restrictions will be observed, Masks are required by all. In lieu of flowers, contributions may be made to the Hockessin Historical Society, P.O. Box 362 Yorklyn, DE 19736.