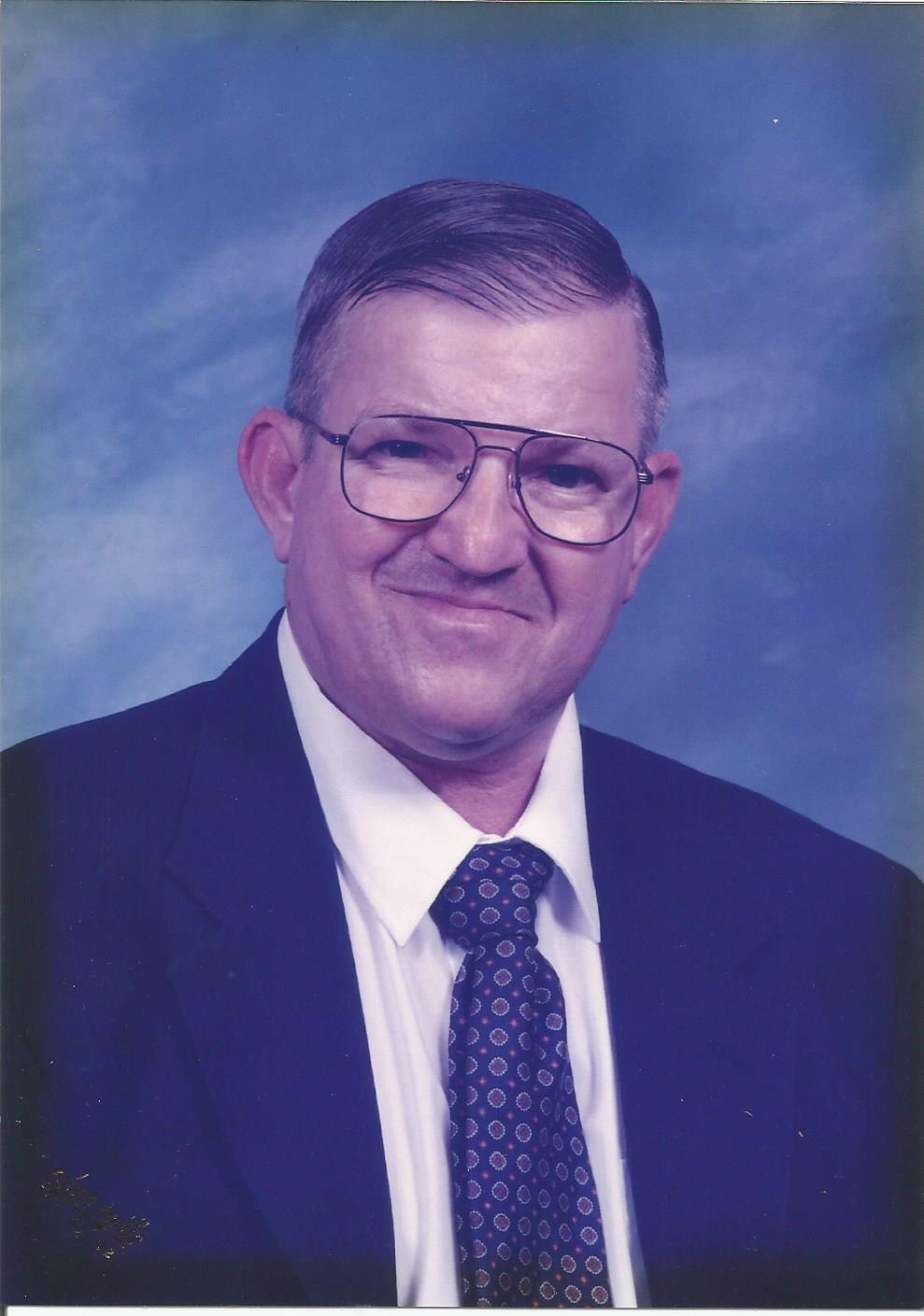 He was born and raised in Wilmington, DE, he was the son of the late Walter and Mary (Bilinski) Przywara. In addition to his parents, he is predeceased by his stepmother Josephine (Gifford) Przywara and stepbrother William “Joey” Bellafore.

He was a graduate of H. Fletcher Brown Vocational High School where he studied Automotive Technology. He worked as a mechanic at Future Ford and C.O.D. Lift. He could fix anything mechanical and he was everyone’s mechanic. After suffering a stroke in 1993, he found a new passion. After a few computer classes, he became everyone’s computer guy. He was a patient then a volunteer and employee with Easter Seals in New Castle, DE where he taught others with disabilities basic computer skills for over 20 years. He received the Drex Jones Volunteer Award in 2002 for his dedication to helping others.

He liked to fish and cook. Friends and family would arrive with Tupperware bowls for his Kapusta or fried potatoes with bacon & onion.

A visitation for family and friends will be held on Wednesday, March 3rd, from 10-11 a.m., at the McCrery & Harra Funeral Home (3710 Kirkwood Highway, Wilmington, DE 19808). The services and interment at Cathedral Cemetery will be private.