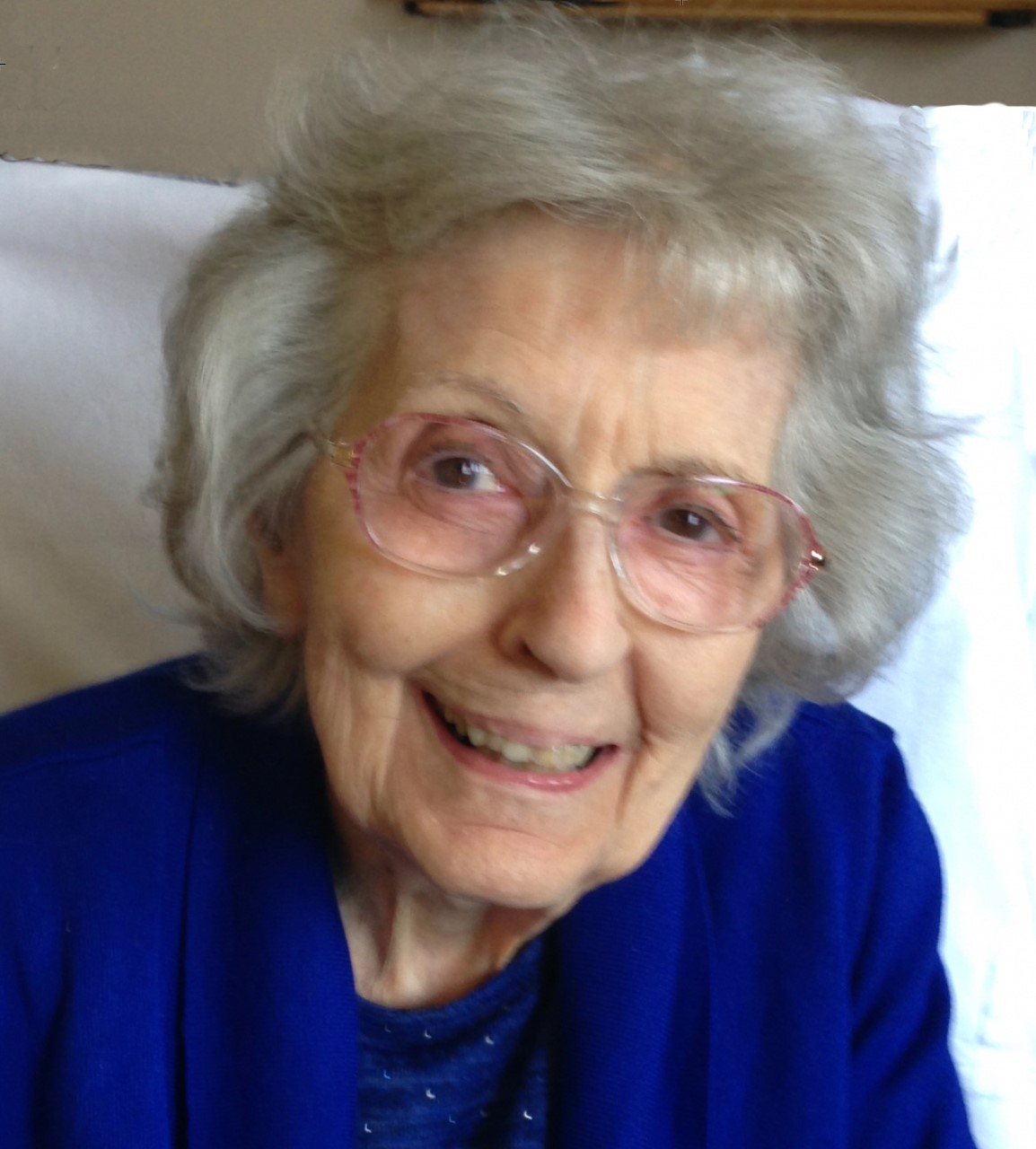 She was born and raised in Manhattan, NYC and was the fourth daughter of two Italian immigrants, the late Francesca (Gioia) and Francesco Morabito.

Upon graduating early from High School, Caroline quickly found work in the steno pool and an educational opportunity at NYU majoring in French. She then moved onto Huntoon Paige (Mortgage Broker) in NYC as an executive secretary. She was beloved there for her skills in math, secretarial and her exceptional personality.

With her strong Catholic faith, in 1955, she joined the Newman Club, a Catholic College Club. It was here she met her future husband, Johnny, an engineer with GE, as they were co-chairs on a committee. Even with his 13 years her senior, they quickly fell in love and were married on June 30th, 1956, celebrating in two different states as Johnny was moved with GE to Connecticut.

In Cheshire, their family grew with 4 daughters (twins at the end) in 5 years. Another GE move in 1965 brought the family to Wayne, NJ where they raised their 4 girls until they finished school. Caroline kept her secretarial skills sharp throughout by working for a couple of large companies as an executive secretary and all the while being Johnny’s personal executive secretary, because, to quote “no one else was quite good enough”!

In 1987, Caroline and Johnny moved to Saylorsburg, Pa and carried on their tradition of building new homes. They enjoyed the planning, the choices and the creation of a newly built home. Caroline’s strong faith supported her well when she lost one of her beloved twin daughters, Jeanette, in 1988.

Even after Johnny’s death in 1998, she continued to stay in their home, in Saylorsburg, independently, until an injury in 2018, which brought her closer to her family in West Chester, Pa. During her time in West Chester, she made new friends and brought joy to all she met.

Along with her parents, her husband, Johnny, of 42 years, she was preceded in death by her daughter,Jeanette, and her 3 sisters, Mary, Antoinette, and Catherine. She is survived by 3 daughters, Marianne Snook (Frank), Carolann Haznedar (Errol), Liz Kievit (Dave), 10 grandchildren: Theresa, Jackie, Will, Mike, Tim, Jeanette, Tyler, Brian, Christine, and Jennifer and 2 great grandchildren: Morgan Mae and Johnny Francis.

In Lieu of flowers, contributions may be made to your local hospice.

Due to the pandemic, Mass of Christian Burial will be held privately.