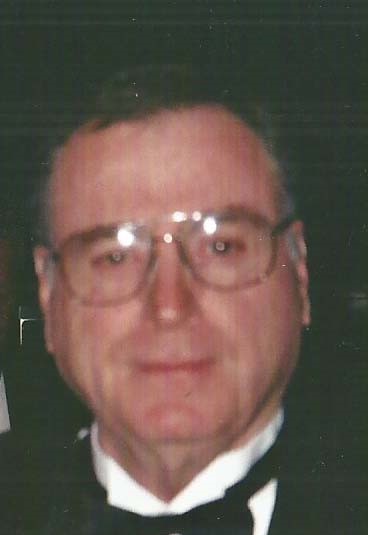 Son of the late Joseph and Anne Haley, John grew up on a du Pont family estate where his parents worked for many years .Upon graduation from Salesianum High School, and after finishing his commitment to the U.S. Army, John entered the workforce, following in his father’s footsteps by always having a driving job. He started with the W.F. Raskob family and then worked for 20 years in many capacities at the Hagley Museum and Library, including as the costumed “character” at the annual fireworks display. He was also a part-time private chauffer with a diverse clientele. John took great pride in his work with an extensive knowledge of alternate routes and an innate sense of direction. John was an avid baseball fan and for many years, coached for the Brandywine Semi-Pro League.

A visitation will be held from 10-11am, Friday, February 19 at the McCrery & Harra Funeral Home, 3924 Concord Pike, Talleyville, where masks must be worn and social distancing observed. Due to the limitations of covid, the funeral service and interment at Grace Episcopal Church will be held privately. The family suggests memorial donations to a charity of your choice.