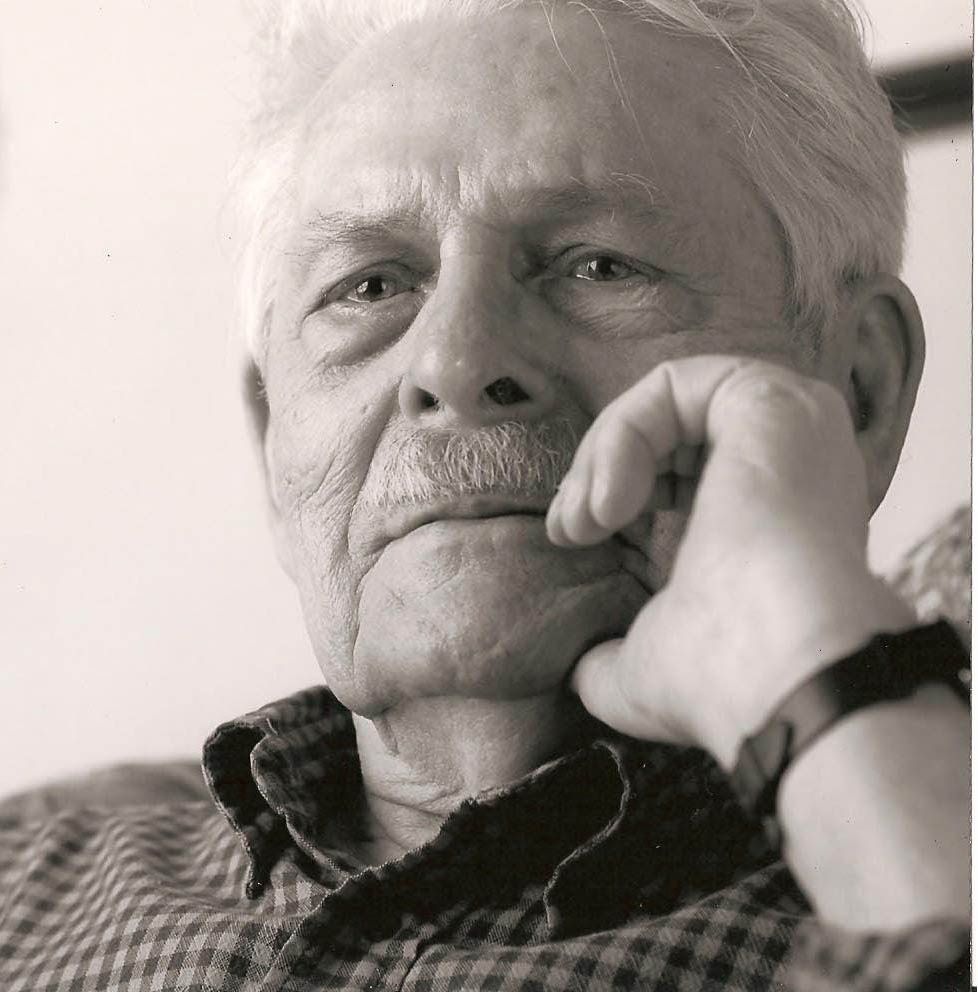 Ted was born January 13, 1922 in Wilmington, DE and spent his early years “down home” in Rehoboth and Harbeson, moving back to Wilmington and spent his remaining years in Wilmington and Claymont. Ted worked for the PRR as a fireman, until WWII. He served in the 98th infantry division, 63rd infantry division, 29th division infantry and was part of the Normandy D-day +2 invasion. He is a decorated war hero earning the Bronze Star and Purple Heart among many other awards. After being injured, he served in England. He joined the National Guard and retired with 22 years of service. He spent most of his civilian life working for Dunlop Tire. He retired in 1984.

Ted was preceded in death by his loving wife Edna. His poems and writings about his love for her helped to keep him busy over the time he spent without her by his side. Now they are together forever. He was also preceded in death by his beloved daughter Caryl Hill Williams and four siblings: Layton Hill (Rosalee), Vernon Hill (Helen), Jessie Tyson (Bill) and Lydia Baird (Bud).

He is survived by 4 children. Theodore E. Hill Jr. of Hawaii and his children Eme (Chris), Keo and Lina; Rodney H. Hill Sr, (Terri), and their sons Rodney (Amy), Brian (Colleen) and Cory; Virginia H. Zuber (Peter) and their children Lauren Anderson (James), and Kyle; Glenn A. Hill (Margaret) and their children Valerie and Veronica. He is also survived by 4 great grandchildren: Cooper, Bridgit, Jack and Kieran. Ted was a man of great faith. He could be found listening to hymns and after he could no longer drive, he would watch church services on television. He was a long-time member of Peninsula Methodist Church and Faith Presbyterian Church. Ted faithfully served in those churches and was involved in many other clubs and organizations: he was a 32nd degree Mason; a member of the 29th Division Association; former president of AARP of Wilmington; and member of the Veteran Employees Association of the PRR where he made many lifelong friends.

Ted will be remembered as a loving husband, father and good friend. If you lived in Wilmington he probably knew you or someone you know. He had a quick wit and sense of humor. He also had very strong opinions and loved to share them.

The family would like to thank the staff of Shipley Manor Health Care who have cared for him these past few months, as well as all the friends and staff “upstairs” where he lived in his apartment for 7 years. Due to Covid-19, services will be private. However, we ask if you could play a hymn and say a prayer for him in his memory. In lieu of flowers, contributions may be made to The Wounded Warrior Project, PO Box 7588517, Topeka, KS 66675. www.woundedwarriorproject.org. To send condolences visit: www.mccreryandharra.com.