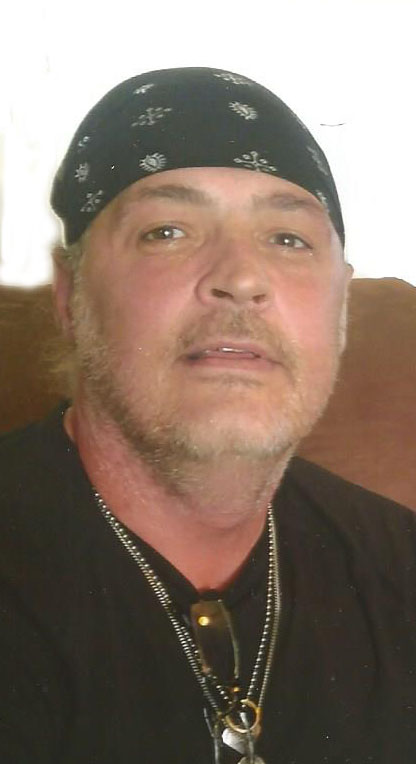 Nicola Giovanni Guiliante aka “LC or Nic” to all his close friends and family was born November 19, 1971 in Wilmington, DE. Nic passed away unexpectedly on Friday, August 14, 2020 joining his parents Mary Jane McLaughlin, Henry Guiliante and stepfather George Buccio at heaven’s gate. He is survived today by his wife Melody Guiliante with 3 stepchildren Damien, Devin, and Nikki. Nic is also survived by his brother Enrico Guiliante with wife Michelle and niece Emily; Uncle/Aunt Dan & Reba Reese; Uncle/Aunt Frank & Betsy Bohenick as well as many cousins and friends.

Nic was raised in the Claymont DE area until his late teens when another adventure relocated him to Tampa, Florida. In Tampa, Nic gained his high school diploma as well as his bachelors at Hillsborough College. He joined the ARMY Infantry in August 1993. He traveled great distances all over the world while serving his country faithfully including: Germany, Bosnia, Macedonia, Japan, and Hawaii. He was honorably discharged in 2007 as a disabled veteran sustaining those injuries for his precious country. Nic continued to travel many of the states in our nation making friends everywhere he visited.

Nic carried himself back to his home origin of Claymont to be with his stepfather who was passing. Nic remained in Claymont going through some tribulations himself but made every attempt to stay the course and remain righteous in his spirituality with the Lord.

In January 2012, Nic and Melody rejoined a lifetime friendship they had since they were both 11 years old. During the first year while circumstances kept them from seeing each other, they devoted themselves to handwritten letters received almost daily reliving their lives and adventures that led them together again. Over 200 letters they had compiled when they finally were able to see each other March 2013. Together they put the letters in order and placed them into a customized box they labeled “The Notebook”. They continued writing together personal song lyrics and poems that made them laugh and love deeper. When they wrote below, they knew it was meant to be:

My Angel, My Guardian – Stepped into Reality…

Gravitational pull – dropped me to one knee…

I Love You Forever & A Day Ago

Always Have, Always Will

Your Angel, Your Guardian

Nic and Melody were married October 7, 2016 and happy together for many years with Nic accepting his 3 stepchildren Damien, Devin and Nikki as his own. Family vacations, beautiful home with 5 dogs, philosophy debates (Italian style), countless nights listening to music and dancing in the bedroom just enjoying life to the fullest knowing this is what unconditional love meant – to be with the one you treasure and love with all your heart overflowing. Loyalty to family, trust regardless of ups and downs, and faith that no matter what life threw at them, they had each other to lean on and save one another.

Over the last two years, Nic struggled again with challenges from past experiences that he never stopped fighting to recover from and will be greatly missed. Nic was a very compassionate and protective man always giving of himself to help anyone he could – even if it was the shirt off his own back showing his acts of kindness and humanity. Nic’s love of life and adventure reflects the beautiful character he truly was.

With the current environment stipulations, funeral services will be private for family only. In lieu of flowers, donations in Nic’s name may be made to the VFW for surviving soldiers outreach. The family would like to thank the local VFW Post #475 in Newark, DE and the U.S. Army from Ft. Meade for their rendering of military honors.