It’s a cultural universal that food is associated with different rites, or life events. There is typically a meal offered to friends and family in conjunction with baptisms, graduations, weddings, and yes, funerals. The post-funeral meal is traditionally called the repast (sometimes spelled repass), and is a way for mourners to gather in solidarity and support one another over food and drink. In older times, feeding the mourners had the more practical function of fueling up travelers who might have a long journey home. 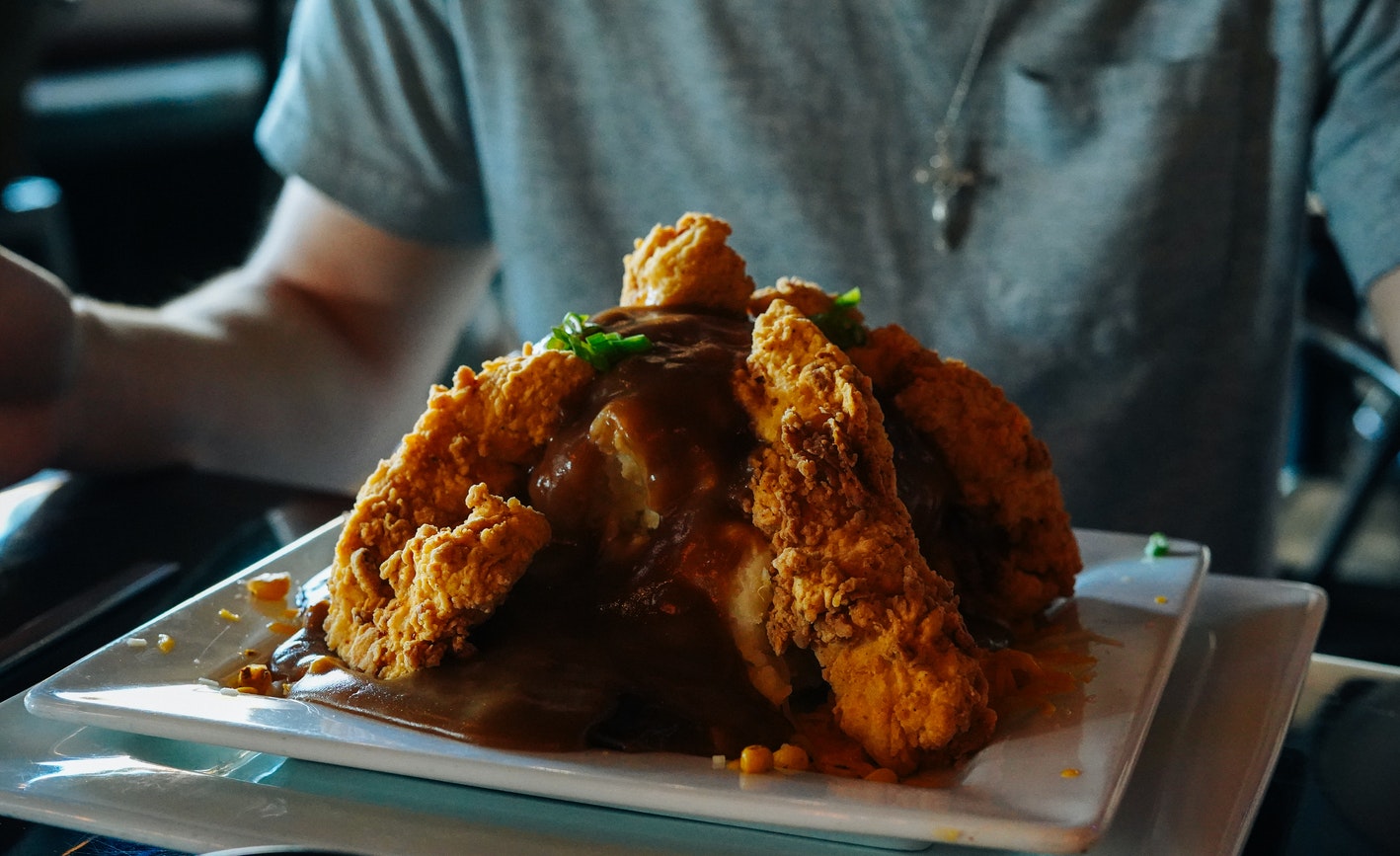 The culinary delicacies found at repasts are often comfort foods, that is foods high in starch and calories that have some sentimental value. Common comfort foods in the United States include pasta salads, pastas, fried items (e.g., fried chicken, chicken fried steak), breads, sandwiches, pies, cakes, and casseroles. The dishes high in calories and starch are said to help people cope emotionally, exactly what mourners need.

For different cultures there are often specific dishes that have become staples of their mourning tradition. Hard boiled eggs are often found at the seudat havara’ah, or Jewish repast. Mormon funeral potatoes is a dish that has gained popularity in such a way that they’re often found at events other than funerals.

Looking backwards into history, Americans were more accustomed to death because it was much more prevalent in their everyday life. The life expectancy was much lower than it is today (age 47 for men in 1900 versus 75 in 2000), medicine wasn’t nearly as advanced, and the infant mortality rate was much greater (100 deaths per 1,000 births in 1915 vs. 7 deaths per 1,000 births in 1997). Because a family never knew when a death would occur, funeral foods had to be made from year-round readily available ingredients. The Amish funeral pie, is essentially a raisin pie, made from something the Amish ladies could whip up in an instant when bad news came knocking on their front door. The Irish brought with them their tradition of a “wake cake” that funeral-goers could nosh on during an all-night vigil. The wake cake is essentially a dressed up version of a pound cake, made of simple ingredients that were sure to be on hand when one of their community died.

So, you might be asking: I’m going to a repast. What do I bring? 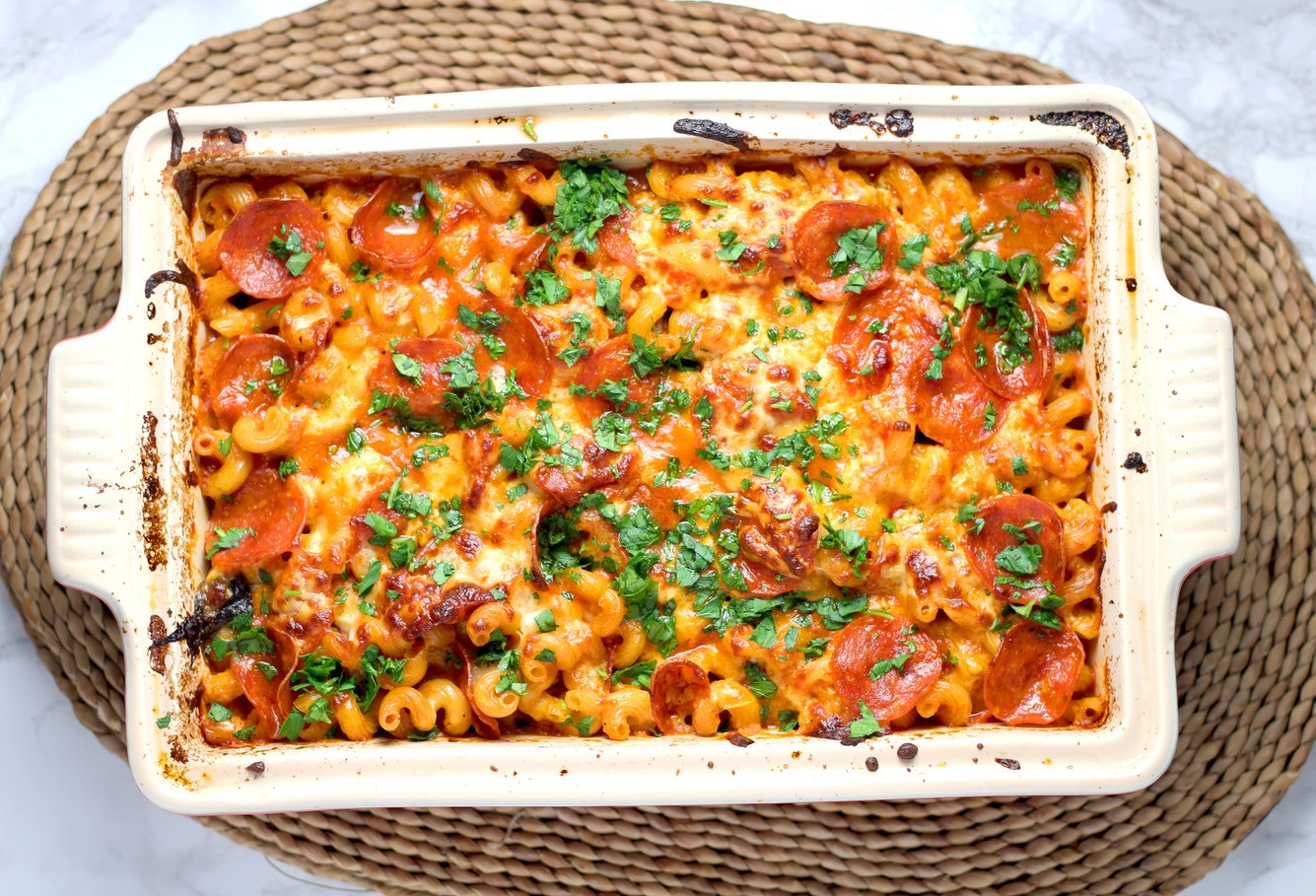 The family will usually designate a friend to help organize the repast. Ask the point-person if there is anything specifically they want you to bring. If not, adhere to these guidelines:

If you’re unsure what dish to make, look at the comfort foods I’ve listed above, or look at one of these funeral cookbooks I’ve curated: 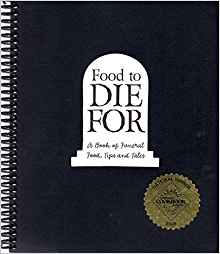